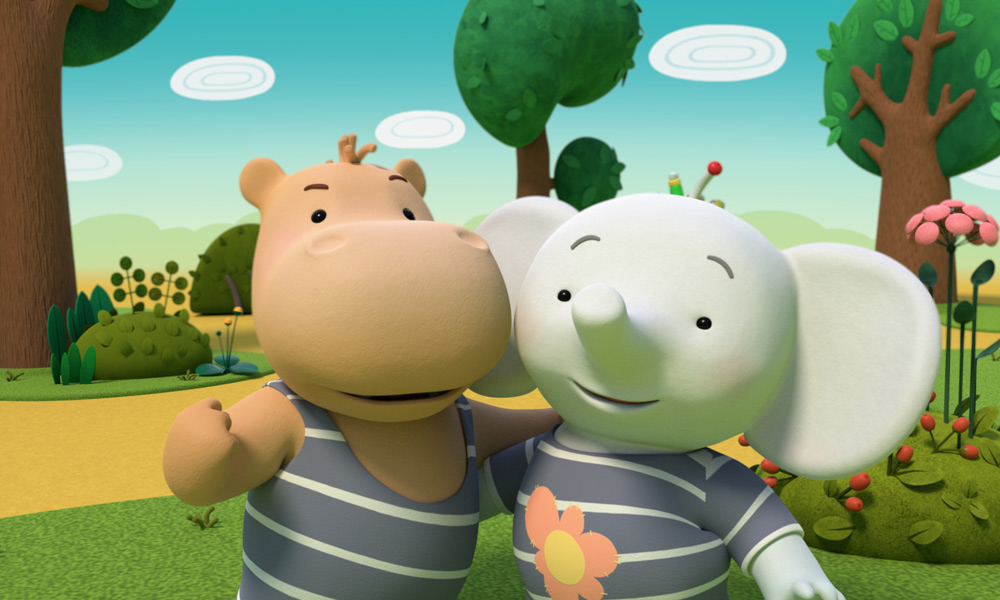 Leading Russian animation company Riki Group has teamed up with Youku Kids (a division of Alibaba Group) to jointly produce the second season of playful preschool series Tina & Tony. The new 52 x 5’ season will utilize both 3D and 2D animation techniques, produced at Petersburg Animation Studio. The first 13 episodes will be available by April 2020; the series will be released simultaneously in English, Russian and Chinese.

“After the huge success of the first season of Tina & Tony, we decided to continue the series production, and we launched production on the second season in September,” said Diana Yurinova, VP, international business development and distribution, Riki Group. “At the same time, we have already launched a licensing program in China, complementing this with a wide promotional campaign; we have also received the first offers from manufacturers of kids products. We are delighted that our series has received such strong recognition from the Chinese audience, and we expect an even faster growth in the popularity of Tina & Tony.”

The first season of Tina & Tony premiered in November 2018 on Alibaba’s VOD Youku, the leading long-form video streaming platform in China. On the day of the premiere, the first 13 episodes collectively garnered around 12 million views, with the number of total views to-date approaching 2 billion.

“We are delighted to see the development of this cooperation with Fun Union and Riki Group to bring Tina & Tony to China,” said Liao Huainan, General Manager of Youku Kids. “Our relationship started from a framework agreement made in September 2018, focused on the financing, production, promotion and distribution for new animated content created in Russia to China and around the world; as well as relevant licensed products and goods based on this content. Youku is tapping into the growing demand for video streaming services in China and this partnership demonstrates our commitment to bring varied and high-quality content to the growing numbers of Chinese families who are seeking fun and interesting entertainment.”

Founded in 2003, Riki Group is a leading Russian animation company in production, management, licensing and promotion of animated media brands for a family audience. The company has achieved 100% brand recognition with its target audience in Russia, thanks to hit properties such as Kikoriki, BabyRiki, The Fixies and PinCode. 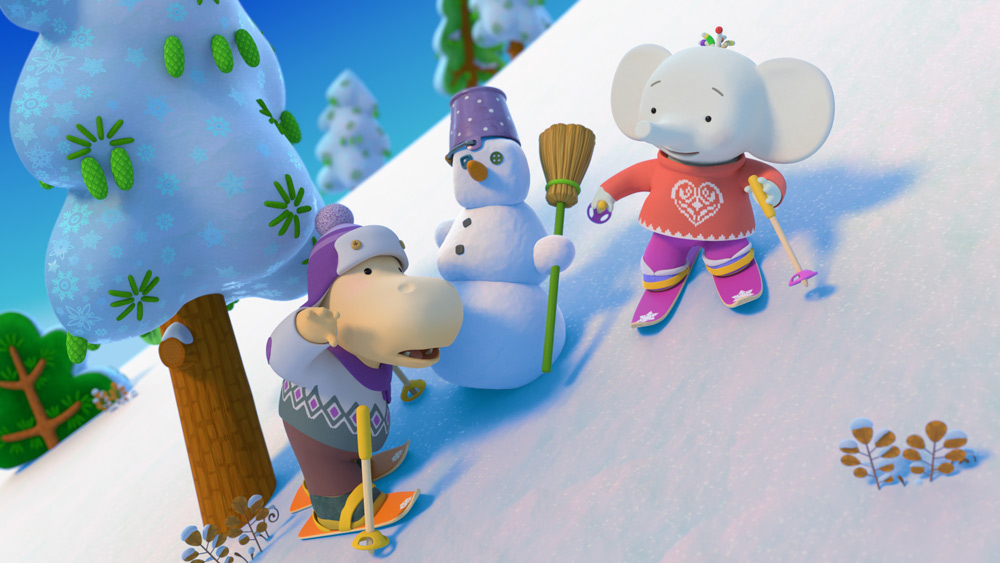