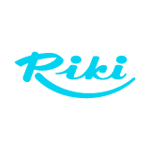 Russian animation company Riki Group has secured a deal with an Asian investor to establish a new joint venture, to be based in Hong Kong. The newly formed Fun Union will be tackle worldwide development of animated TV series KikoRiki, BabyRiki and PinCode, making China and other Asian countries its immediate market priorities.

“Fun Union’s investment in the project will be channeled into production for new episodes of BabyRiki, PinCode and KikoRiki, as well as the international development of the IPs, because broadcasters and consumer product manufacturers demand high-quality children’s content,” said Ilya Popov, General Producer at Riki Group.

“KikoRiki, BabyRiki and PinCode have proven popular and successful in Russia and the Commonwealth of Independent States,” said Christine Brendle, Fun Union CEO. “These brands are not yet well recognised abroad, which offers a unique opportunity for Fun Union to capture new markets.” 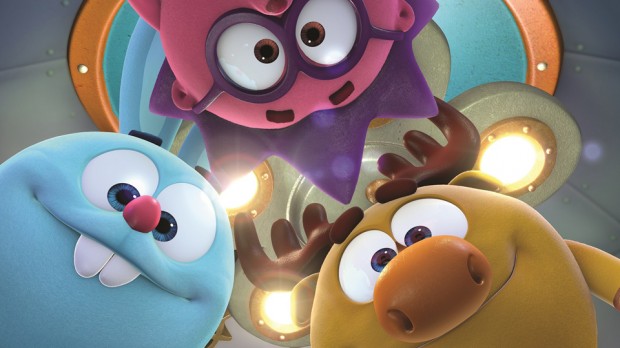