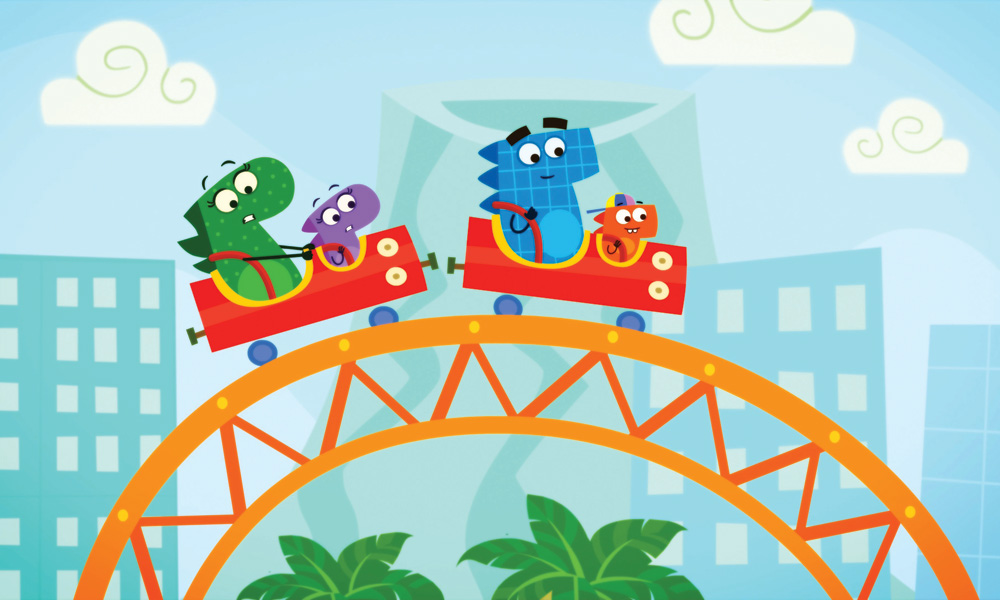 Leading Russian animation company Riki Group has signed an agreement with APC Kids, the children’s entertainment distribution arm of About Premium Content, to produce and internationally distribute a new animated TV series, Ricky the Dinosaur (52 x 5’30”). APC Kids is investing in the production and has exclusive distribution rights in all territories, excluding Russia and China; it is actively seeking presales with broadcast partners.

Created by St. Petersburg-based Riki Group, Ricky the Dinosaur is an original series for preschoolers which portrays funny moments from the everyday life of a family of dinosaurs. Little Ricky, his elder sister Tira, and their Mom and Dad can turn ordinary situations into unexpectedly exciting adventures. Belly Up Productions (Zack & Quack, Floogals) and Sharon Miller (Thomas & Friends) are on board as script editors and voice directors.

Lionel Marty, Managing Director of APC Kids, said, “There is global interest in children’s properties created in Russia, and we are excited by the international potential of this fun series which has universal themes of family and friendship.”

“I am happy that Riki Group has the opportunity to launch this new series in collaboration with APC Kids, a partner who I have worked with previously and achieved great results!” added Diana Yurinova, VP, International business development and distribution, Riki Group. “With such a strong and experienced team of script writers and producers we are sure Ricky the Dinosaur will gain maximum attention both in the domestic and international markets.” 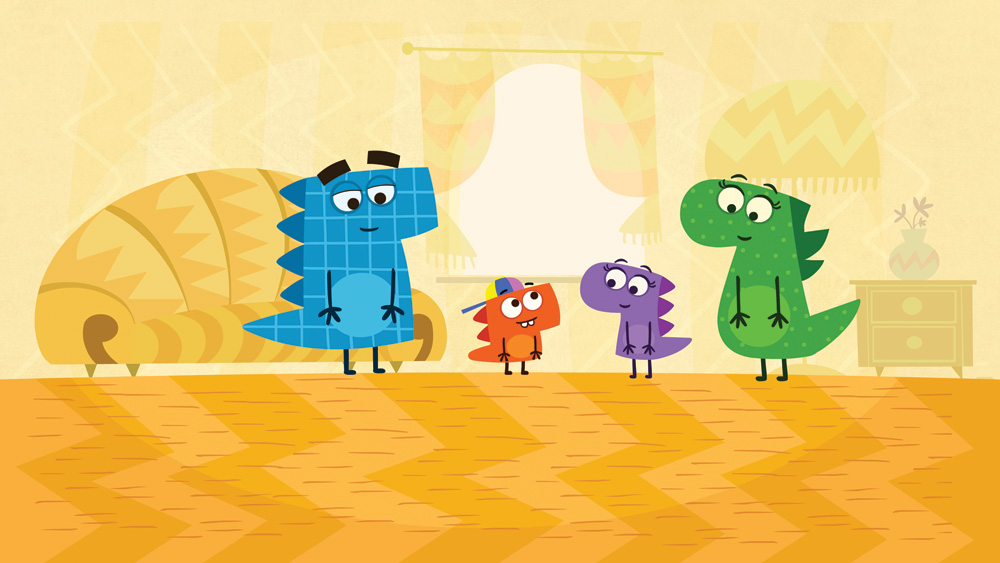