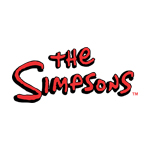 Adult Swim and FOX announced today that characters from Dan Harmon and Justin Roiland’s Rick and Morty will be making an appearance in the “Couch Gag” of this season’s finale episode of The Simpsons — which will air May 17 (8:00-8:30 pm ET/PT).

“This couch gag plays like a full-fledged mini-episode,” said The Simpsons creator and executive producer Matt Groening. “It’s going to be a real treat for fans of The Simpsons, fans of Rick and Morty, and fans of animated belching.”

“We are honored and blown away to be a part of The Simpsons,” said Rick and Morty co-creator and executive producer Justin Roiland. “If I could go back in time and tell myself that this would happen, I’d be like ‘No way, Jose!’ I simply can’t believe it. I think we might all be living in some kind of massive computer simulation to be honest. Look up simulation theory. That would explain how this happened.” 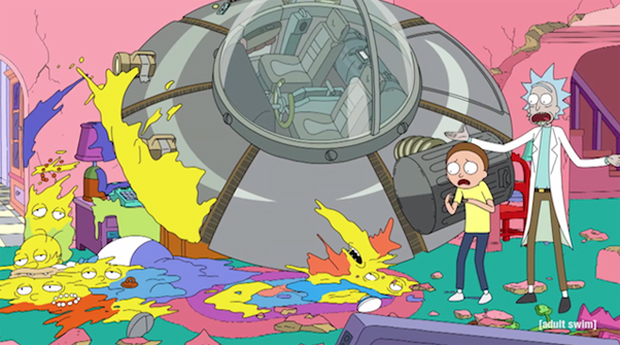 Rick and Morty appear in The Simpsons