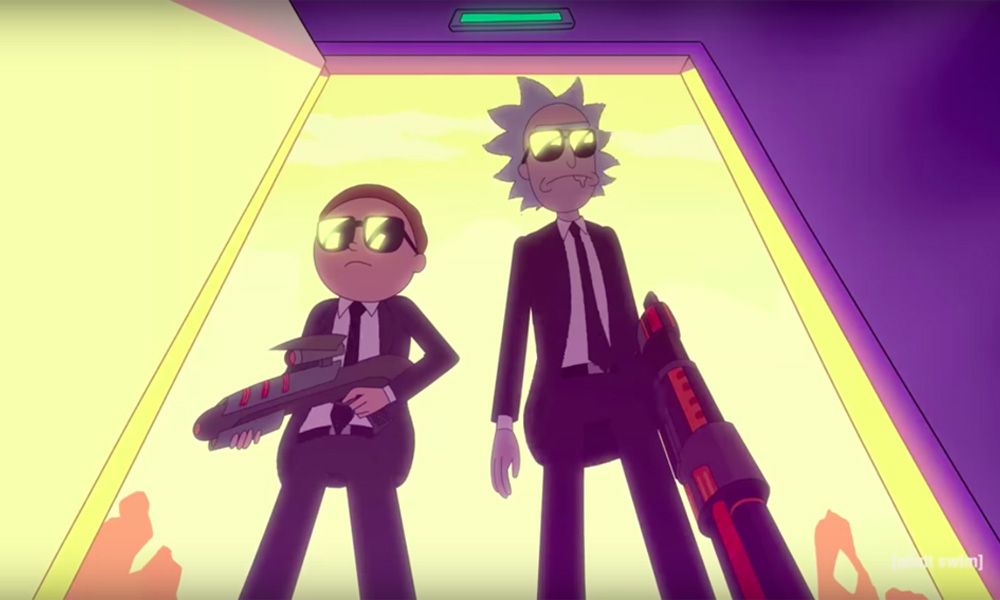 A new content deal between Turner Broadcasting and U.K. free-to-air Channel 4 will see hit animated comedy Rick and Morty make its TV debut in the country. Season 4 will launch on C4, while the first three seasons are set to air on E4, the broadcaster’s entertainment focused outlet aimed at viewers 16-34.

Adult Swim last spring placed a whopping 70-episode order for the series as part of a long-term deal with creators Dan Harmon and Justin Roiland. While a season 4 release date has yet to be confirmed, a brief teaser posted to Twitter just after New Year’s got the show’s active fanbase buzzing — Rick and Morty is Adult Swim’s biggest ratings deliverer int he U.S., and was the No. 1 comedy across all TV for millennial viewers in 2017.

“Rick and Morty is one of the most anarchic, ingenious and original shows around and the breakthrough animated hit of recent years. I’m thrilled that it’s coming to Channel 4 and E4,” said Ian Katz, Channel 4 Director of Programmes.

Rick and Morty’s big British adventure is part of a larger deal which will also bring hundreds of hours of Adult Swim content to free streaming on Channel 4’s digital service All 4. E4 will also launch an hour-long Adult Swim block featuring irreverent delights such as Robot Chicken: The Walking Dead Special.

“We are incredibly excited to be partnering with Channel 4 to bring Adult Swim’s eclectic mix of weirdly wonderful and surreal shows to audiences here in the U.K.,” commented Pierre Branco, SVP & GM, Northern Europe for Turner. “In this unique collaboration with Channel 4, we are creating a branded destination that will reach fans, new and old, across TV and VOD, building on the huge success of Adult Swim in the U.S.”

The brand is also continuing to build its in-demand merchandise program with a new partnership between Cartoon Network Enterprises and retailer Primark, which will launch an exclusive Rick and Morty collection. The assorted apparel, accessories, homeware, drinkware and bedding offerings — which take inspiration from the show’s characters and 1950s B movies — hit shelves in the U.K., Ireland, Belgium, France, Germany, Italy, Netherlands, Portugal, Spain and the U.S. on January 13. 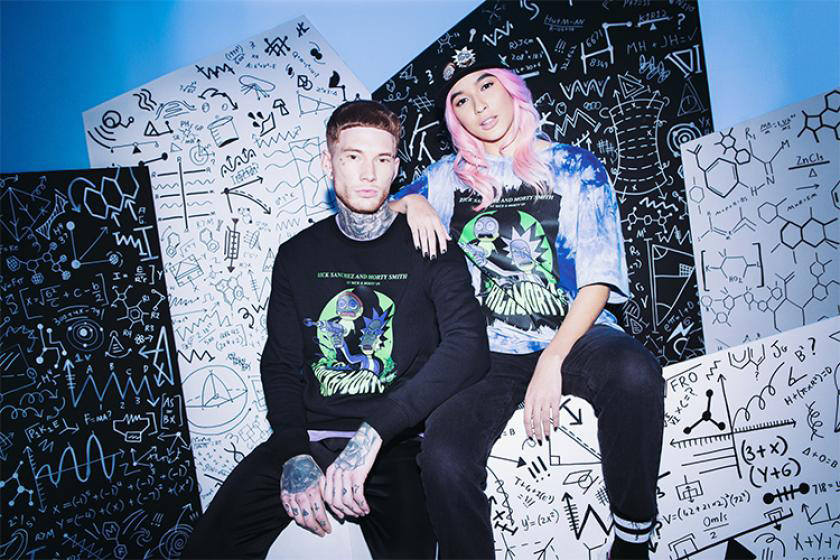 Rick and Morty collection, by Primark