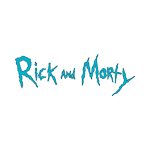 Some unpolished animatic footage from an upcoming episode of Justin Roiland and Dan Harmon’s Rick and Morty has been released as a de facto teaser trailer for the as-yet undated third season of the fan favorite adult animated series. The raw footage was revealed during a live stream of a development meeting with a guest writer.

Season three of Adult Swim’s Rick and Morty — a madcap, crass, violent and hilarious dimension-hopping sci-fi comedy about a misanthropic mad scientist and his hapless grandson — has been fully scripted, but with production delays (only one episode is fully animated so far) the new episodes aren’t expected to drop until spring.

Thankfully, it should be worth the wait as the newest batch will have 14 episodes, compared to 10 in the previous seasons.

Check out the NSFW sneak peek below. 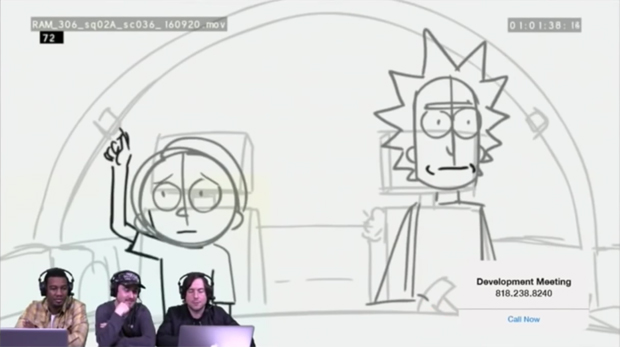