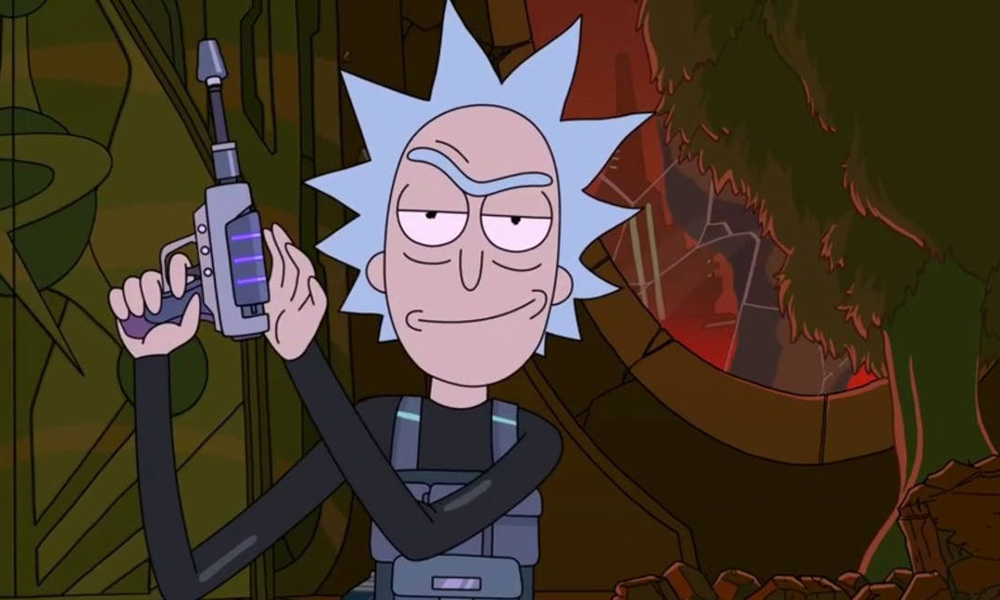 Adult Swim has revealed in a special video announcement that toon phenomenon Rick and Morty will return with all-new episodes in November! At long last, fans will get to take in more intergalactic madness and domestic turmoil with a sci-fi twist with the fourth season — the first installment on Adult Swim’s 70 episode mega-order.

Rick and Morty premiered in 2013, developing a passionate fanbase and picking up numerous critical and audience pick honors, including a Critics’ Choice TV Award and two Annie Awards, on top of the Emmy for Outstanding Animated Program in 2018. Season 3 wrapped up in October of 2017, having introduced Pickle Rick, brought McDonald’s Szechuan Sauce back from the dead, and ended in a battle of egos between Rick and the White House.

A complete three-season home entertainment set was released in February.