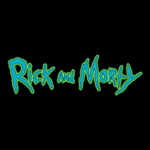 Adult Swim has picked up for a second season its hit animated comedy series Rick and Morty.

The half-hour animated series about a sociopathic scientist who drags his unintelligent grandson on insanely dangerous adventures across the universe currently airs on Adult Swim on Mondays at 10:30 p.m. ET/PT as one of the network’s first primetime original shows.

“I am excited to make as much Rick and Morty as Adult Swim allows, and I’m relieved to be in a time slot of no strategic value to CBS,” said co-creator and executive producer Dan Harmon, who also created and exec produces the cult live-action comedy series Community.

“I am humbled and super excited by the positive response to the show, and we have no shortage of ideas for future episodes,” said co-creator and executive producer Justin Roiland.

The first season to date of Rick and Morty has outperformed direct competition in its time period by double-digits across all targeted demos. 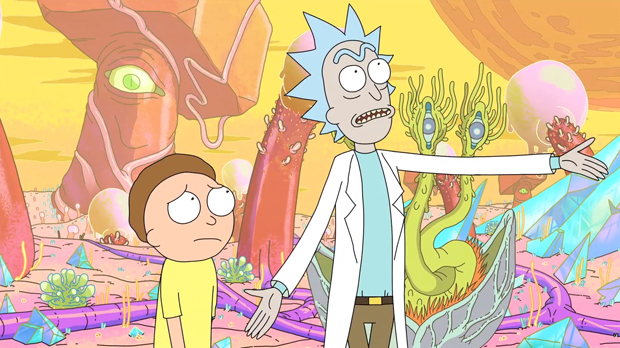 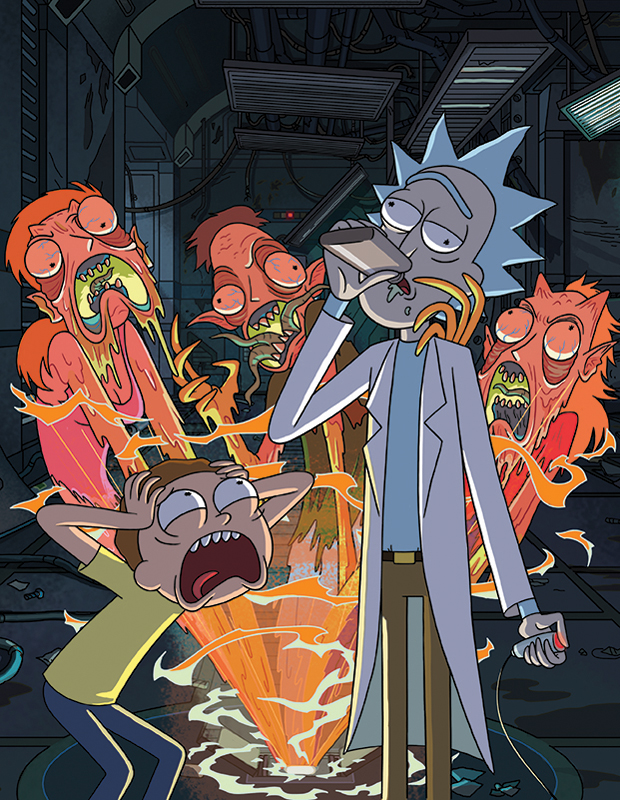