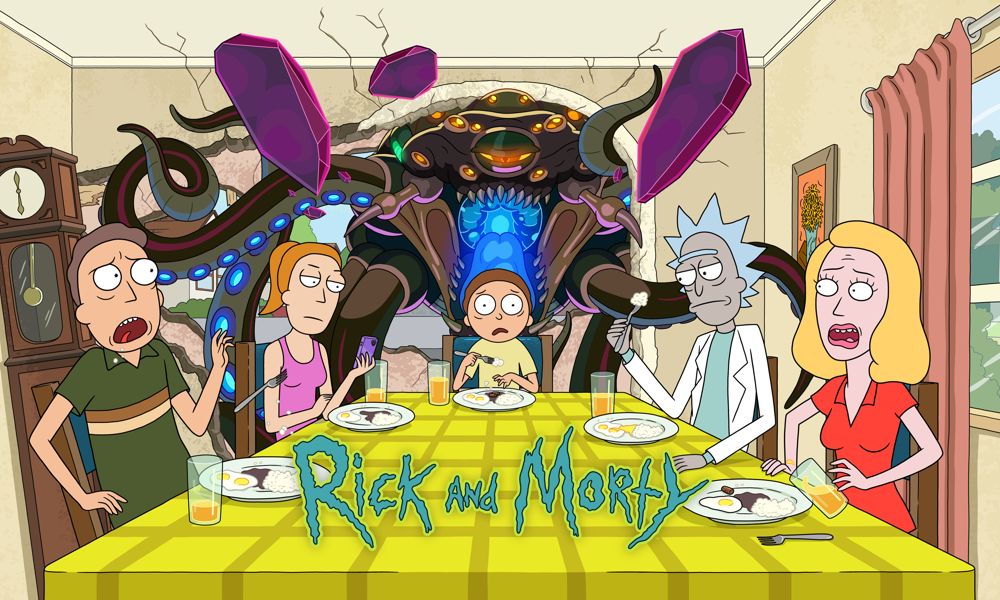 New episodes of Rick and Morty are on the event horizon! Adult Swim has announced its Emmy Award-winning hit series will be bending space and time for the season five premiere, rolling out across the globe starting on Sunday, June 20 at 11 p.m. ET/PT — and are officially declaring it Rick and Morty Day.

Fans from around the world can get a megadose of access and content of all things Rick and Morty during Rick and Morty Day, an out of this world celebration with sneak peeks, behind the scenes footage and special surprises across TV, digital and social, kicking off the global premieres of the new season. For the full schedule of premiere dates spanning across the multiverse, check out the new trailer.