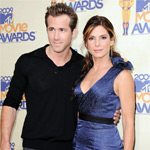 Deadline.com reports that Ryan Reynolds and Sandra Bullock, who starred together in The Proposal will be working together again on an animated series titled And Then There Was Gordon. The toon will be produced by Reynolds and Allan Loeb’s company DarkFire, and has received a presentation order from Fox TV.

The series is about a family of brilliant siblings and one ordinary kid. Bullocks will be playing their smart, but neurotic mom. Reynolds will also be doing one of the voices, as well as co-writing the show with Loeb. Bullock will exec produce with Reynolds, Loeb, Steven Pearl and Jonathon Komack Martin. Loeb is the writer behind features such as The Switch, Wall Street: Money Never Sleeps, The Dilemma and Just Go With It. The premise for Leob and Reynolds new show sounds strangely similar to Fox TV’s upcoming fall series, Allen Gregory, which is about a child prodigy. Who said originality was dead? 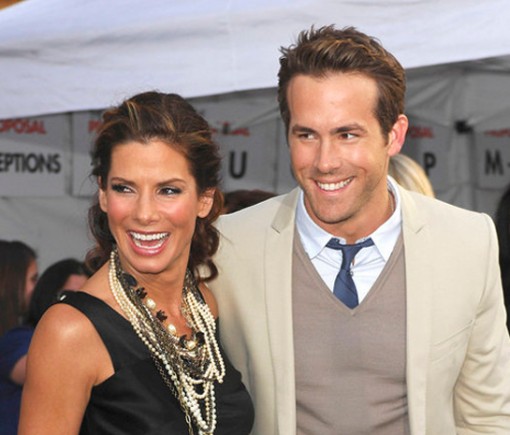 You may also like...
Related Topics:Allen Gregory, And Then There Was Gordon, DarkFire, Jonathon Komack Martin, Just Go With It, Ryan Reynolds, Sandra Bullock, Steven Pearl, The Dilemma, The Proposal, The Switch, Wall Street: Money Never Sleeps