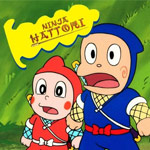 The kids comedy/action franchise, based on the manga by Fujiko Fujio, is popular throughout Asia and has aired on Nick India since 2006, with the new episodes set to debut in May. Writers and directors from Shin-ei will collaborate with a 100-animator team at Reliance to create new high def 2D-animated episodes.

“This is our first collaboration with any Indian company, and this was also a challenge for us to transform the classic show into an all new digitally mastered show without losing the look and feel of the original episodes. Our hope is to get Ninja Hattori out to more children all over the world,” said Shin-ei Animation producer Satoshi Kaisho. Reliance COO Naresh Malik added: “Being associated with some of the top Japanese talent through Shin-Ei and TV Asahi for such a legendary show and bringing it back through digital technology will be an immensely challenging and great working experience for our animation team.” 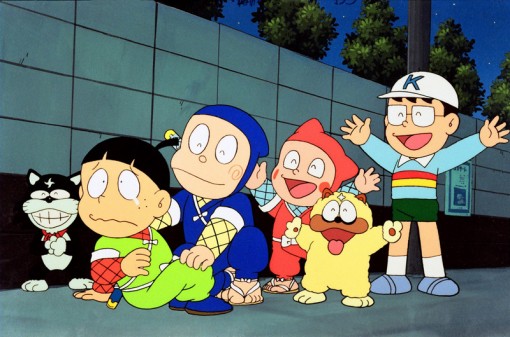