Regal Academy (26 episodes) brings classic fairy tale characters into the modern world as it follows the adventures of Rose Cinderella, a normal girl who suddenly discovers she’s the granddaughter of Cinderella. Rose is enrolled at the fabled Regal Academy where her fellow schoolmates include Hawk SnowWhite, Travis Beast, Joy LeFrog, Astoria Rapunzel and LingLing Iron Fan, all of whom belong to the school’s founding families.

Following the U.S. debut, Regal Academy will begin to roll out on Nickelodeon platforms worldwide later in the year. Created and produced by Rainbow in co-production with Rai Fiction, Regal Academy has sold in over 120 territories and has secured 80-plus licensing agreements. The show premiered in Italy last May on Rai YoYo and has enjoyed high ratings there. 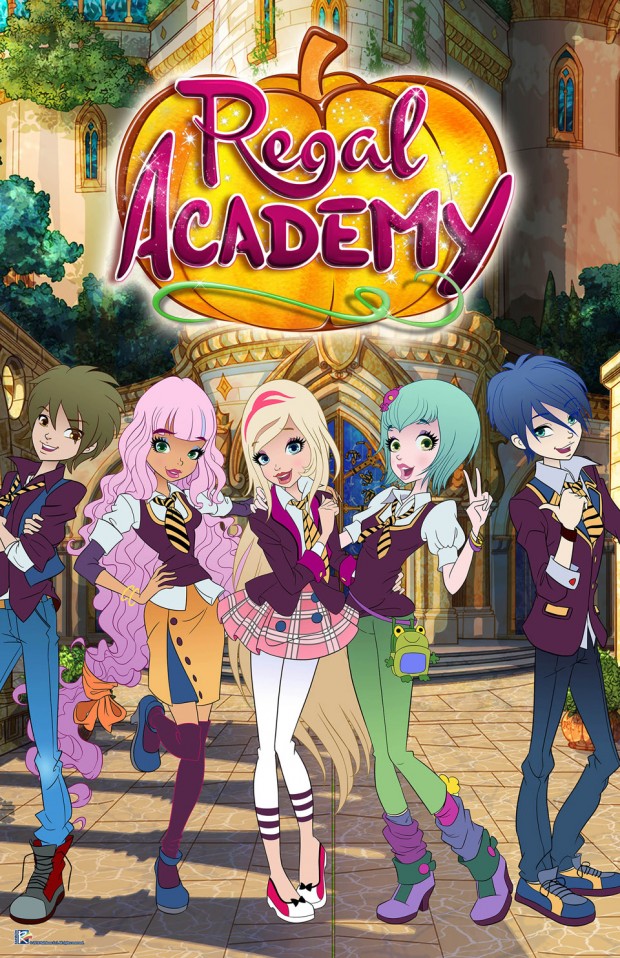