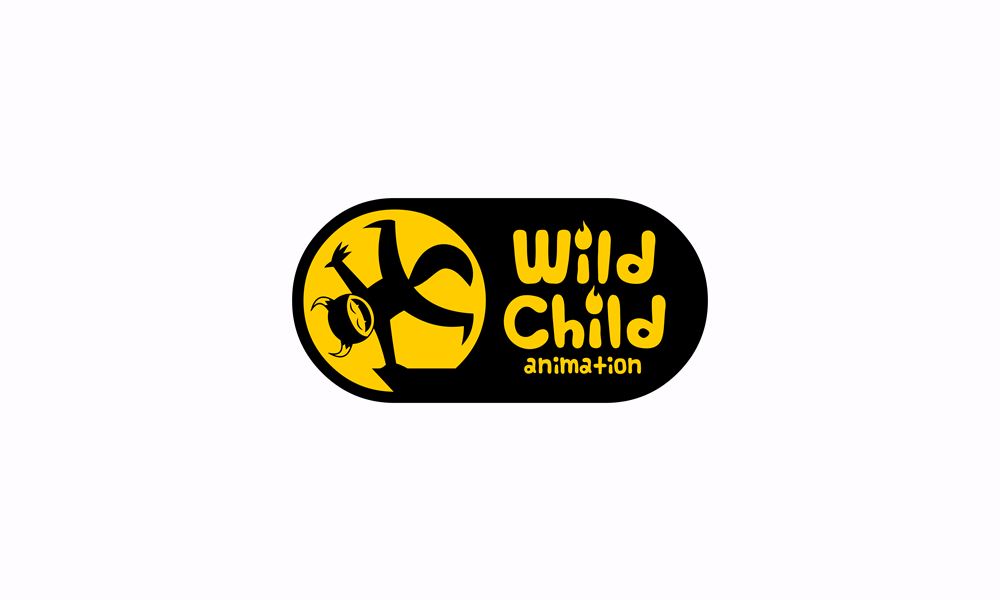 Leading Scottish production companies Red Kite Animation and Once Were Farmers are joining forces to create a brand new combined studio: Wild Child Animation. The 50/50 complementary joint venture will be based in Scotland and will focus on providing content and animation services for both the U.K. domestic and international marketplaces.

Wild Child Animation brings together the collective talents of multi award-winning production company Red Kite Animation (Dennis the Menace and Gnasher, Wendy) and BAFTA-winning animation studio Once Were Farmers, which specializes in story and character creation, graphics and visual effects and 3D animation.

Red Kite’s Sueann Rochester and Ken Anderson will be Managing Director and Director of Exploration and Discovery, respectively, of the new venture. Once Were Farmers’ Will Adams and Rory Lowe will both be Creative Directors of Wild Child Animation. Ron Henry will join the new company as Director of Operations and Michael McKiernan will be Finance Director.

“Having worked together co-developing previous projects, we realized that the combination of Once Were Farmers’ creative skills and Red Kite’s production expertise was a natural fit,” said Rochester. “Our complementary skill sets will accelerate our expansion and increase our impact at an international level.”

Founded in 2002 by Will Adams and Rory Lowe, Once Were Farmers is one of the most diverse digital production houses operating in Scotland, and has grown a reputation for cinematic flair and innovation in advertising, film and broadcast. The BAFTA-winning prodco and animation studio has teams in Stirling and Suffolk creating characters, stories, graphics and visual effects for an international client base. 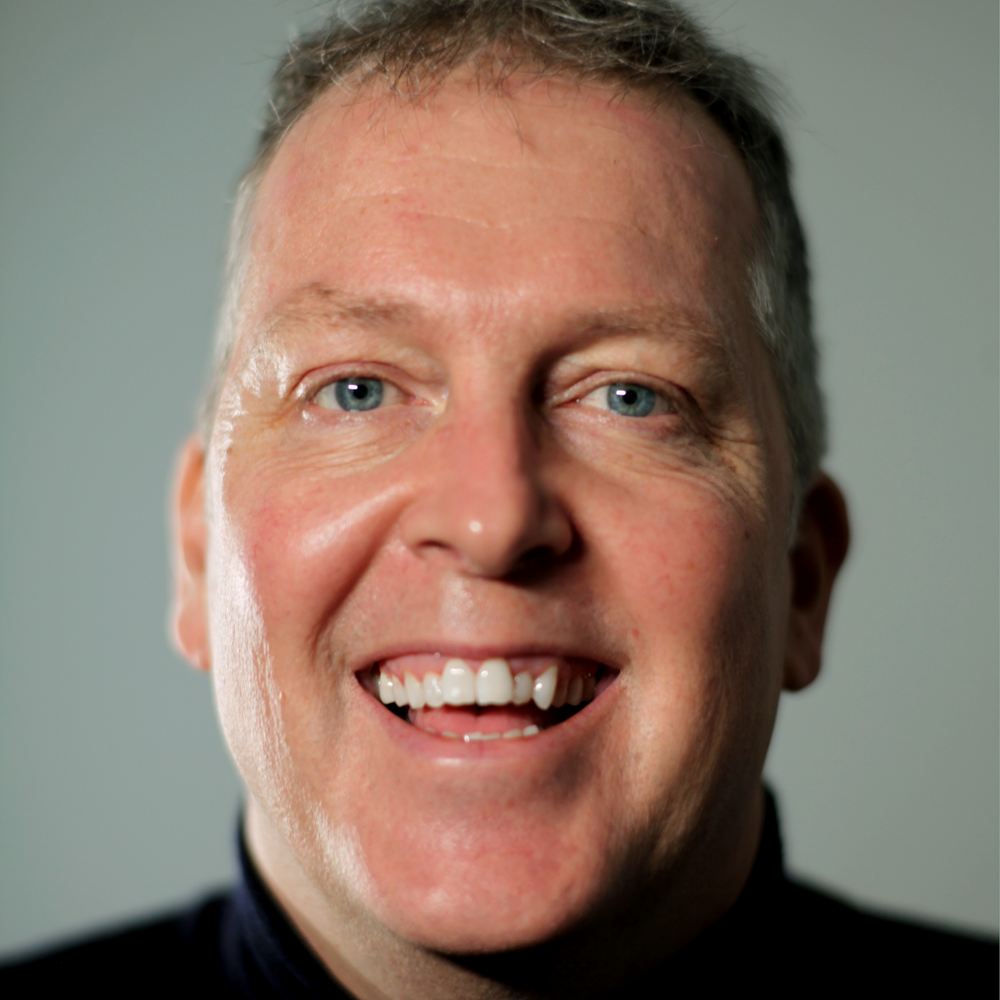 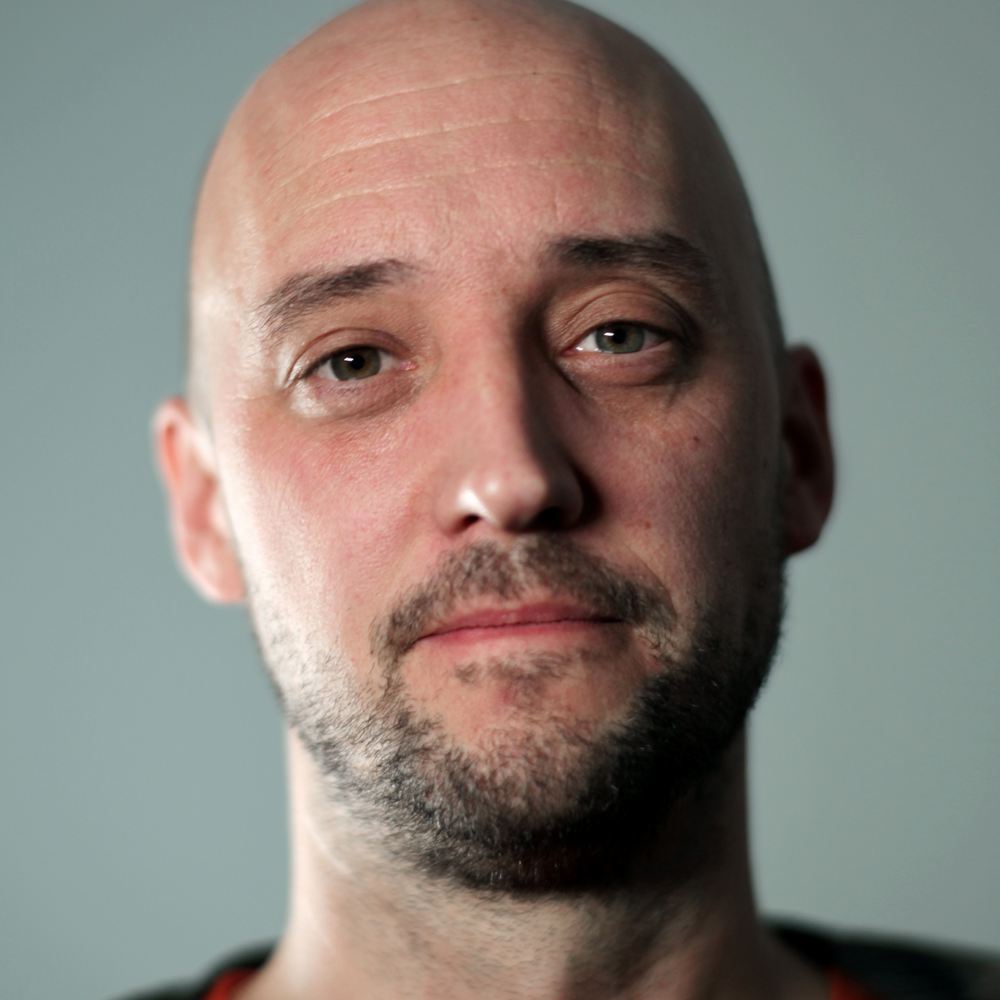 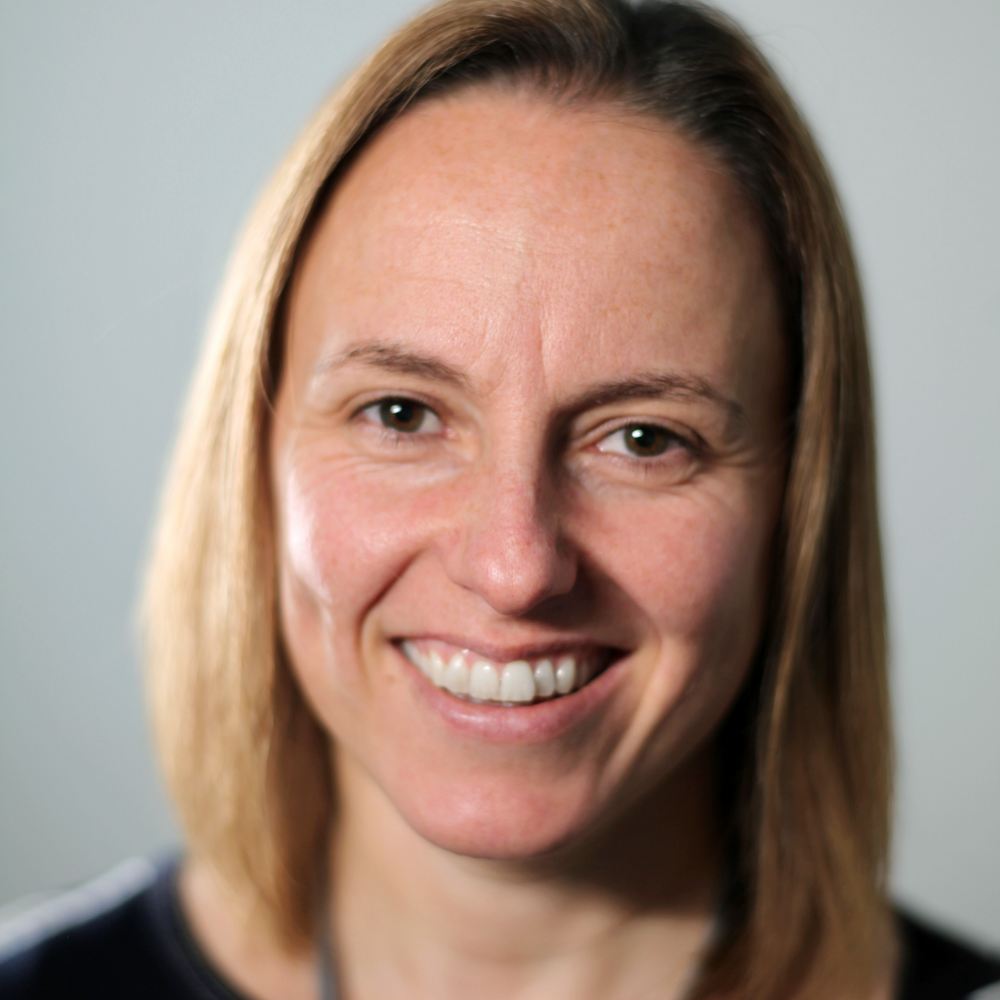 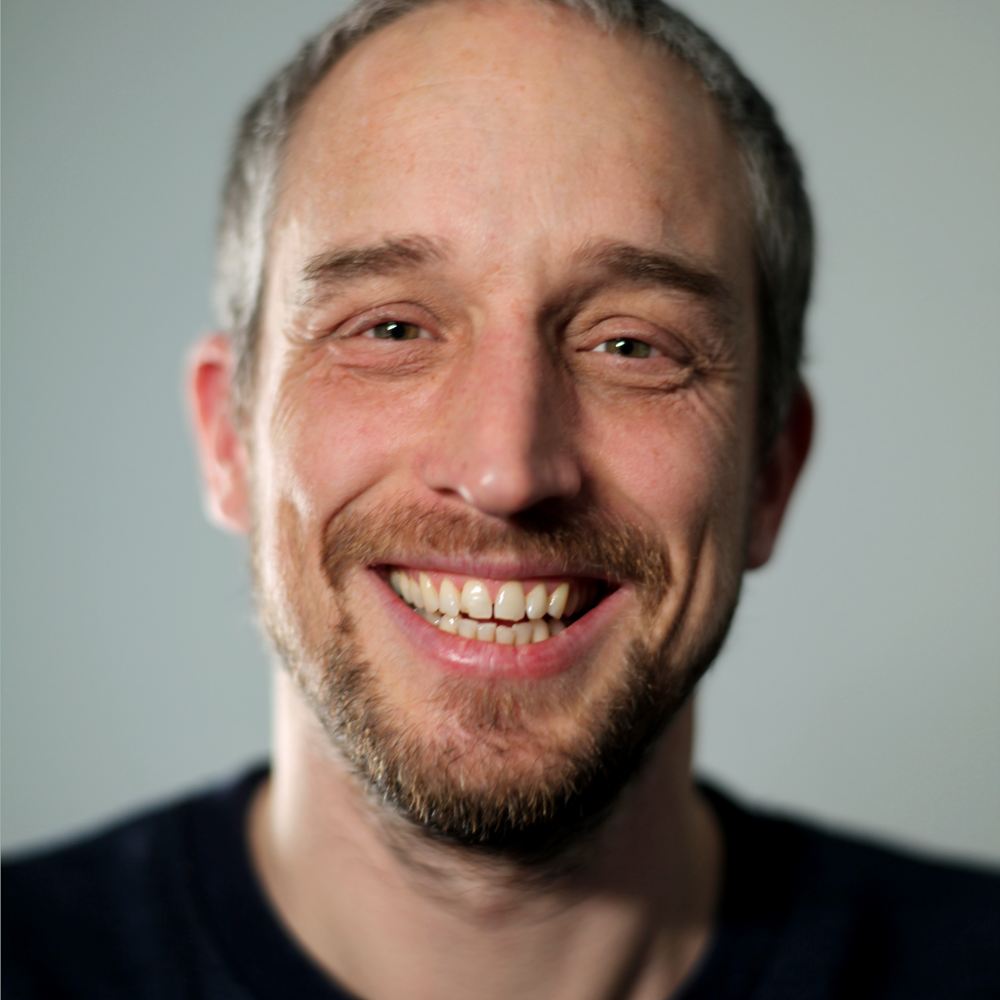