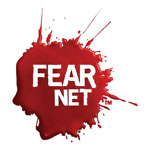 Two animated blasts from the past are arriving on an unlikely cable destination—FEARnet. The horror-themed channel will begin airing The Real Ghostbusters and Tales from the Cryptkeeper beginning Saturday Aug. 18 at 10 a.m. during a specially created “Funhouse Block.” The two-hour weekend block also includes live-action dramas Eerie, Indiana and Dark Oracle, says The Hollywood Reporter.

“While some cable networks are extremely successful in targeting the adult audience with animated content blocks in late night,” FEARnet president and general manager Peter Block said. “We decided to go a different route and provide our viewers with the ability to enjoy programming in a time period that harkens back to weekend mornings of their youth. Moreover, Funhouse opens doors to new advertising opportunities due to the programming content.”

Produced by DIC and Columbia Pictures TV, The Real Ghostbusters aired from 1986-91 and was created by Ghostbusters feature stars Dan Akyroyd and Harold Ramis and features a voice cast that included Maurice LaMarche, Frank Welker, Lorenzo Music and Arsenio Hall. It will air Saturdays at 10 a.m. 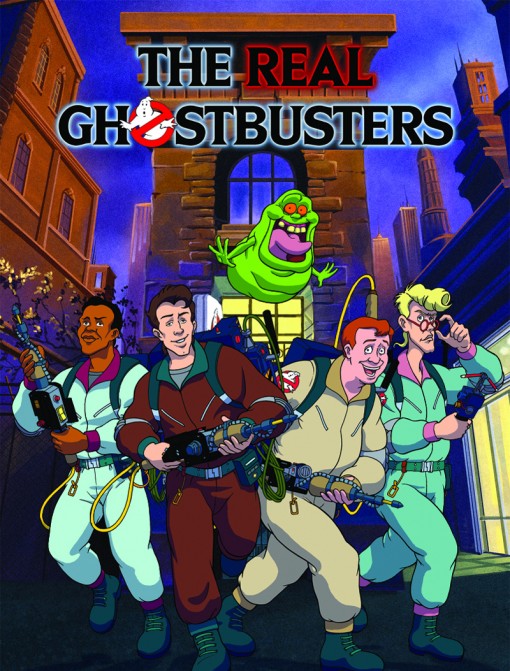 Tales From the Cryptkeeper was developed by Libby Hinson and Ben Joseph and produced by Nelvana and Warner Bros. TV Animation. It featured the voice of John Kassir (The Cryptkeeper) and originally aired from 1994-97. It will run on FEARnet at 10:30 a.m. 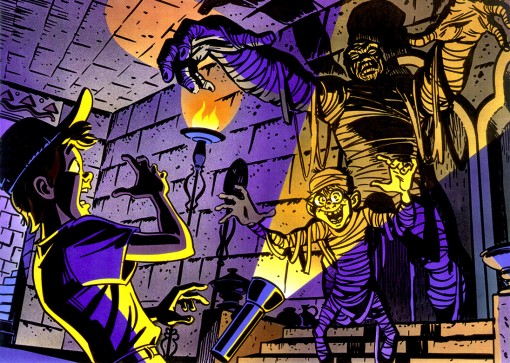 Tales From the Cryptkeeper