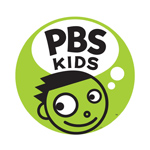 Ready Jet Go! follows two neighborhood kids: Sean, who has an all-consuming drive for science facts; and Sydney, who has a passion for science fiction and imagination. They both befriend the new kid on their street, Jet Propulsion, whose family members happen to be aliens from the planet Bortron 7. Together, they explore our solar system and the effects it has on the science of our planet, all while learning about friendship and teamwork.

Each episode will include two 11-minute stories as well as a live-action interstitial. The series also features both curriculum- and character-driven original songs. 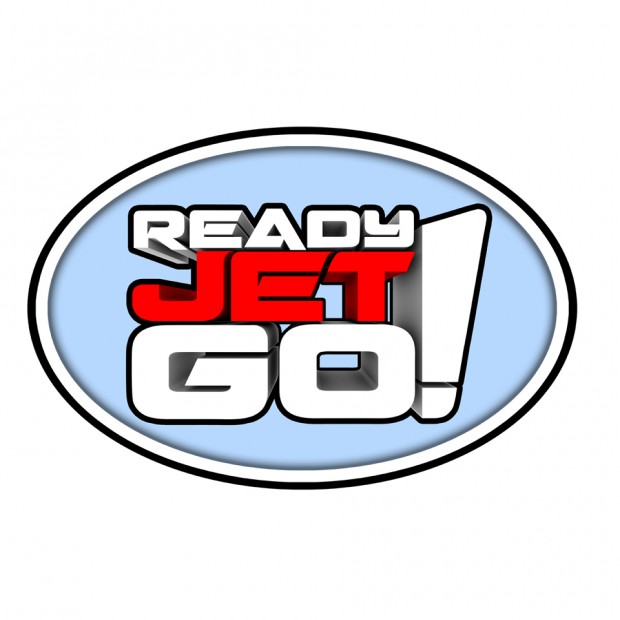