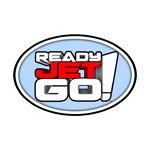 Wind Dancer Films’ hit animated space-themed series Ready Jet Go! is setting coordinates for more international markets thanks to a number of new broadcaster deals inked by distributor CAKE. These sales follow a recent commission by PBS KIDS for a second 24-episode season of the show, plus an hour-long special and a collection of web games and mobile apps, rolling out in the U.S. in late 2017.

“Ready Jet Go! has quickly taken off with U.S. audiences, and we’re thrilled about the warm reception that CAKE has received for the series from the international broadcast community,” said Dete Meserve, Executive Producer of the series and Principal of Wind Dancer Films. “Our mission with Ready Jet Go! is to encourage young viewers to engage in science in ways that spark their natural curiosity, broaden their horizons and deepen their connection to the universe. These new deals will extend all the rich learning opportunities of the series, along with its music-filled, action-packed fun, to young viewers all around the world.”

Since its February premiere on PBS KIDS, Ready Jet Go! has reached 22 million viewers, including 7.6 million kids on linear TV, and its content has been streamed more than 93 million times since January. A consumer products program including licensed toys, publishing and apparel is also on the horizon.

Aimed at 3-8 year olds, Ready Jet Go! follows Jet Propulsion, the new kid in town who is an alien from outer space, along with his Earth friends, Sean and Sydney. Together, the trio sets out on astronomical adventures exploring the solar system and how it affects Earth, while learning about friendship and teamwork along the way.

Created by Craig Bartlett (Hey Arnold!, Dinosaur Train), the series is produced by Wind Dancer Films with the company’s Dete Meserve and founders Matt Williams and David McFadzean as Executive Producers. Major funding for the series is provided by the Corporation for Public Broadcasting (CPB). International distribution excluding U.S. and Canada (but including broadcast rights for the latter) is handled by CAKE. 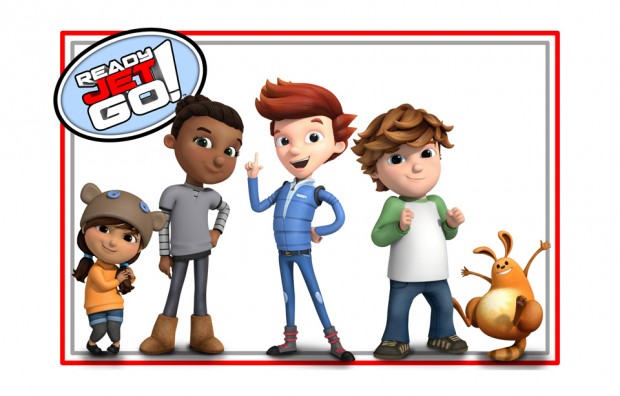 ‘Captain Flinn and the Pirate Dinosaurs’ Set Sail for POP
Exclusive: ‘Get My Goat’ Is DreamWorksTV’s Newest Toon