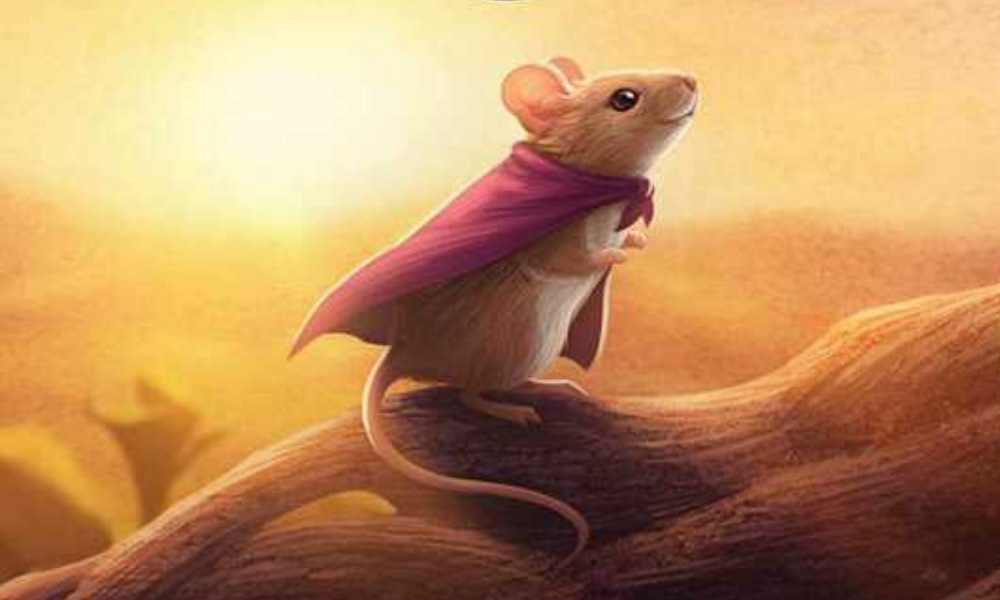 Mrs. Frisby and the Rats of NIMH

Robert C. O’Brien’s classic children’s book trilogy The Rats of NIMH is once again scurrying down the animated adaptation pipeline, this time as a dramatic event series reportedly in the works at Fox Entertainment and MGM’s Orion Television. The project is currently in search of a writer.

The book series began with O’Brien’s 1971 Newbery Medal-winning work Mrs. Frisby and the Rats of NIMH, which centers on a widowed mouse who must move her four small children to their summer quarters to escape almost certain death, but fears to move her ill youngest child. Venturing into a strange underground world, she meets the highly intelligent rats from the National Institute of Mental Health laboratory, who aid the little mouse family on their perilous relocation journey.

The first book inspired Don Bluth’s 1982 animated fantasy feature The Secret of NIMH, which marked the animation legend’s well received feature directing debut. The movie was successful enough to spawn a direct-to-video sequel in 1998, The Secret of NIMH 2: Timmy to the Rescue, produced without Bluth’s involvement and unrelated to the second book.

A live-action/CGI hybrid feature adaptation was announced in the works at Paramount in 2009, with Neil Burger (Limitless, Divergent) attached to direct. In 2015, MGM re-acquired feature rights to the first novel, and was developing a hybrid family flick to be directed by first time helmer James Madigan and written by Ice Age scribe Michael Berg. Most recently, in 2019, the Russo Brothers were announced as executive producers on the project, as part of their deal with the studio to oversee remakes of MGM IPs.

“We’re really ramping up our own content, making deals with creators to own our own animation. There are exceptions, where we’re working with other partners to help grow our slate, doing Bedrock with Warner Bros. and Clue with eOne, but ownership is definitely a key part of it … We love our family shows, they’re iconic, but we’re looking to go beyond family and start to explore things that are more dramatic.”