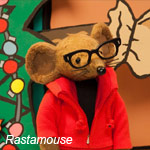 DHX Media’s super cool Rastamouse will continue to “make a bad ting good” for a second season on the CBeebies. The newly greenlit season which is produced and animated in the U.K. by Three Stones Media, sees the skateboarding, music-loving and mystery-solving character and his band Da Easy Crew return for a further 26×11’ episodes, bringing the total number available to 78×11’.

Based on the popular books by Genevieve Webster and Michael De Souze, Rastmaouse premieres on CBeebies in January 2011 and has built a strong following of preschoolers and parents alike. The series features Rastamouse, Scratchy and Zoomer of Da Easy Crew, the mystery-solving, reggae-playing band who always make a bad ting good and live by their motto “redemption, not retribution.”

“It’s been an amazing year working with CBeebies,” says show producer Greg Boardman. “Michael and Genevieve continue to inspire the team with their unique brand of storytelling and we’re very pleased that the amazingly talented Derek Mogford will continue to oversee all aspects of the animation process.” 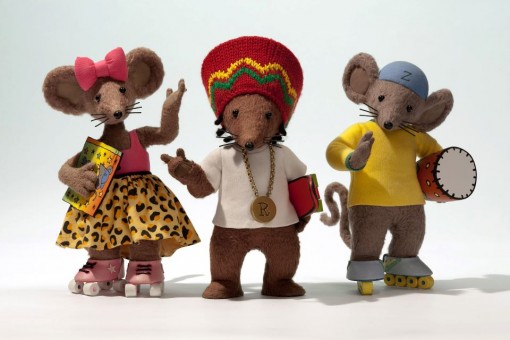 A Rastamouse Company Production for CBeebies, Rastamouse is produced by Greg Boardman and Eugenio Perez of Three Stones Media, in association with Wales’s Dinamo Productions, London-based Little Roots and DHX Media, which handles worldwide TV sales (excluding the UK) and worldwide licensing and merchandising. You can visit www.rastamouse.com for more info.