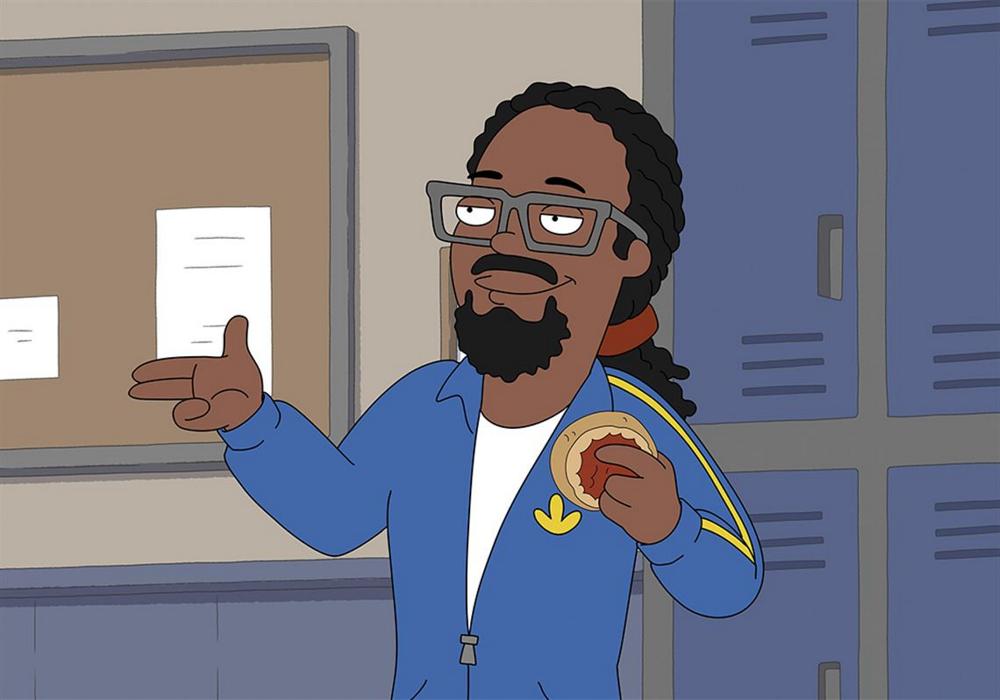 Ahead of Duncanville‘s Comic-Con@Home panel — which will reveal more about the upcoming second season (2021) — the new FOX animated comedy announced that guest stars Rashida Jones, Wiz Khalifa and Joy Osmanski have been promoted to series regular status.

Created by Mike Scully, Julie Scully (The Simpsons) and Amy Poehler (The Mighty B!), Duncanville circles the life of spectacularly average 15-year-old Duncan Harris (voiced by Poehler), his family and friends. He can see adulthood on the horizon: money, freedom, cars, girls … but the reality is more like: always being broke, driving with your mom sitting shotgun and babysitting your little sister. He’s not exceptional, but he has a wild imagination in which he’s never anything less than amazing. 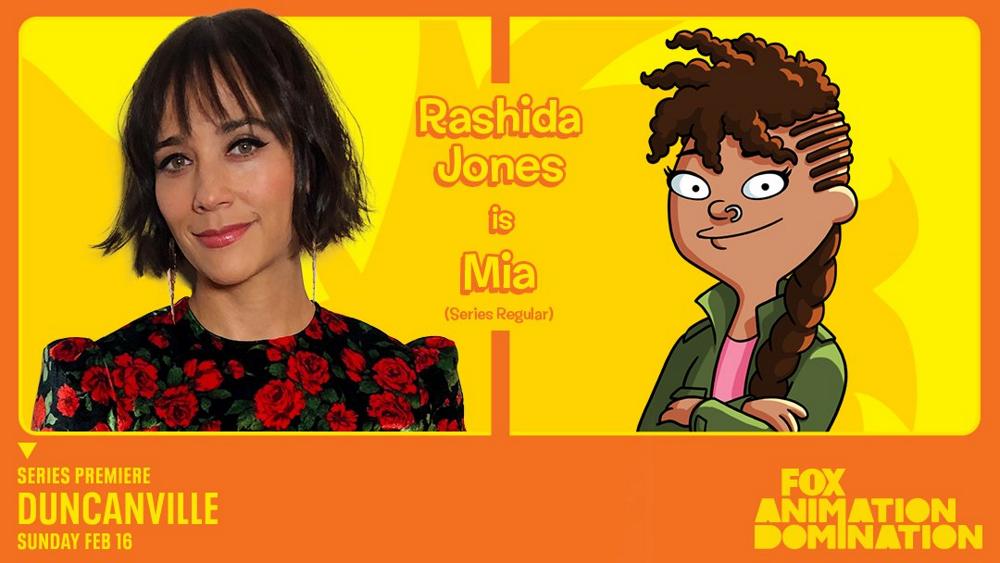 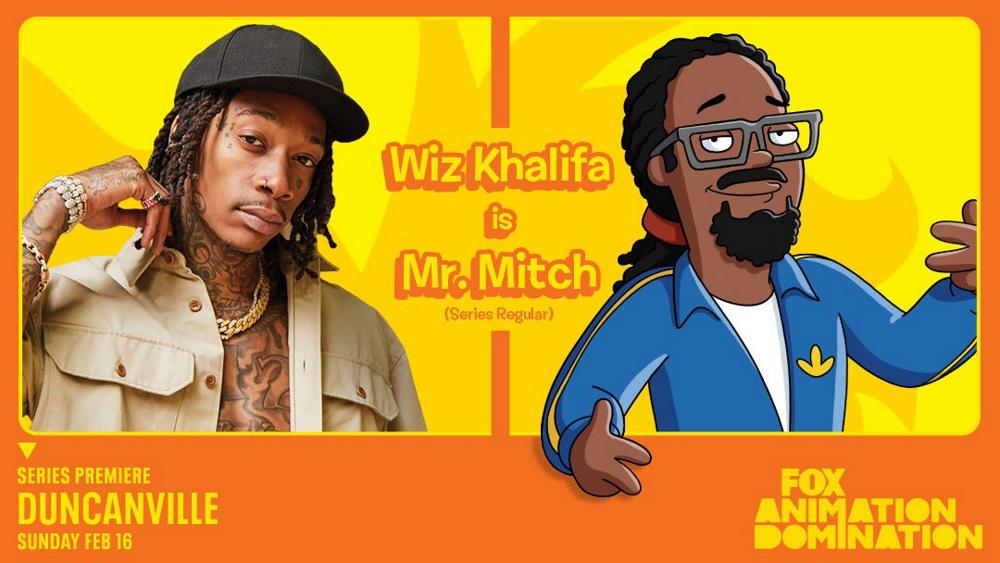 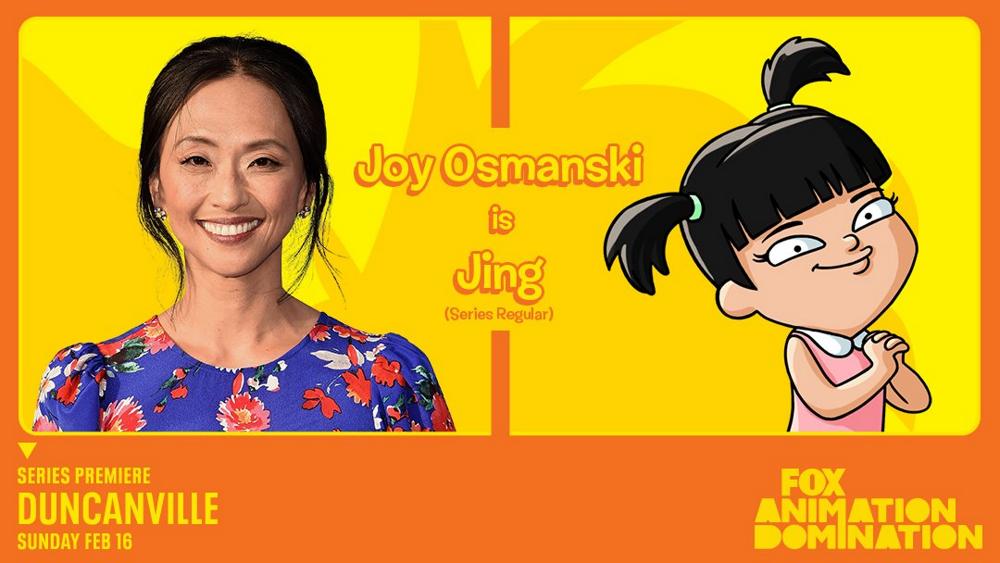 Joy Osmanski voices Jing, the Harris clan’s adopted youngest child, who nurses a five-year-old’s crush on big brother Duncan. Osmanski, who was herself adopted internationally as a baby, has enjoyed recurring roles in Stargirl (The CW), Santa Clarita Diet (Netflix) and The Fosters (Freeform). She previously played another adopted cartoon sister, Julie on FOX’s 2011 comedy Allen Gregory, and has provided voices for several video games, including Destiny 2, Fallout 76 and Rage 2.