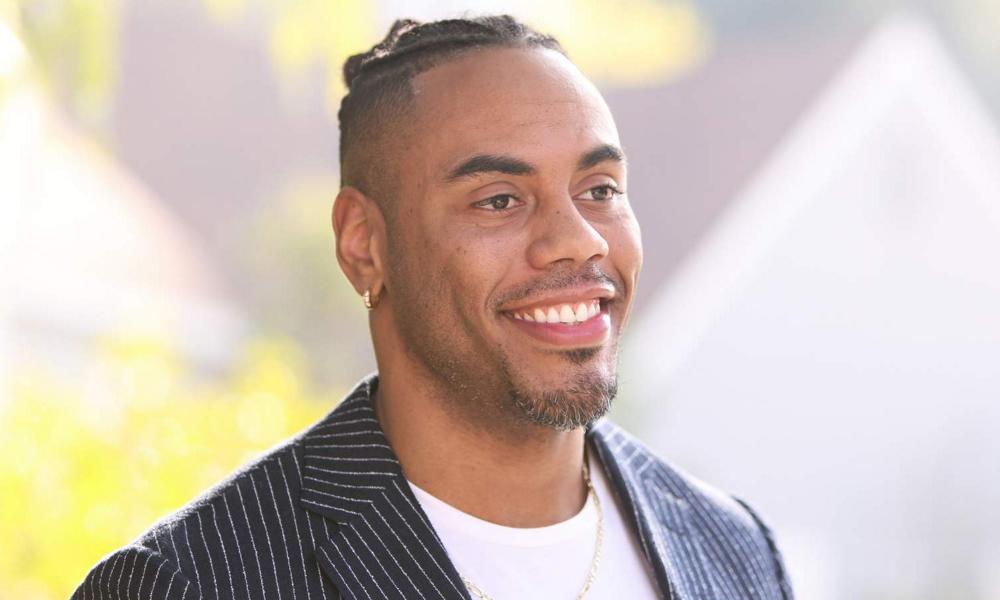 The series of books tells the story of young Arcade Livingston and his sister, Zoe, who are always on the hunt for answers to life’s toughest questions across space and time. When a mysterious old woman gives him a golden game token, Arcade unlocks the incredible ability to time travel between different places — including his own future. Together, the intrepid siblings embark on thrilling adventures and work to uncover the rightful owner of the incredible “Triple T Token,” while learning important life lessons and helping others.

Dawkins, a celebrated and accomplished executive in the media and entertainment and sports fields, has held senior leadership roles at Nickelodeon and the World Golf Foundation. His partnership with Jennings will join Rock Hill Media Ventures growing slate of high profile projects.

“Rashad is a friend and dynamic individual, evidenced by his diverse and illustrious career. The prospect of a strategic collaboration was the natural next step in our relationship,” said Dawkins. “The marketplace is clamoring for diverse stories from diverse creators with great commercial appeal. This partnership reflects our mission of working with creators on stories that speak to the make-up of today’s kids while also allowing us to use our combined platforms positively impact literacy with a new generation of young people.”

Through the Rashad Jennings Foundation, Jennings has created an interactive / in-person collaboration with kids across the country to help support and improve reading comprehension throughout the school year for school age children. Rock Hill Media Ventures will support the foundation’s “Reading Challenge” initiative, along with its other programs, to support children nationwide. The Coin Slot Chronicles will play a central role in the efforts to foster greater literacy with children nationwide. Parents, schools and kids alike who would like to partake are encouraged to go to The Rashad Jennings Foundation to learn more and sign up for the challenge directly.

Rashad Jennings is the New York Times bestselling author of The IF in Life, a retired NFL running back and inspirational speaker. Throughout his career in the NFL, as well as during his championship-winning season on Dancing with the Stars, Jennings gained the support and love of fans throughout the country. Today, he is very active running The Rashad Jennings Foundation, dedicated to inspiring youth through his literacy program and providing mentorship and promoting health and fitness nationwide. www.rashadjennings.com