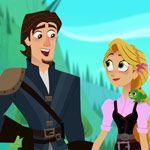 S2 finds Rapunzel venturing outside of the kingdom in search of where the mystical black rocks lead, after discovering she is somehow connected to them. Accompanying Rapunzel on her journey is her partner in life, Eugene; her best friend and confidante, Cassandra; her loyal chameleon sidekick, Pascal; no-nonsense and dutiful horse, Maximus; Eugene’s best friend, Lance and the Snuggly Duckling Pub Thugs. Together, they’ll discover new people and places and embark on an incredible new adventure far beyond Corona’s walls.

Brand extensions for the series include toys, role-play products and more from Disney Parks, Experiences and Consumer Products. New products, including a brand-new line of back-to-school items, will be available at Disney Stores beginning June 11.

The debut season of Tangled: The Series was the #1 animated series on cable among Girls 9-14 and reached 40 million Total Viewers, including 8.3 million Kids 6-11 and 7.2 million Tweens 9-14. 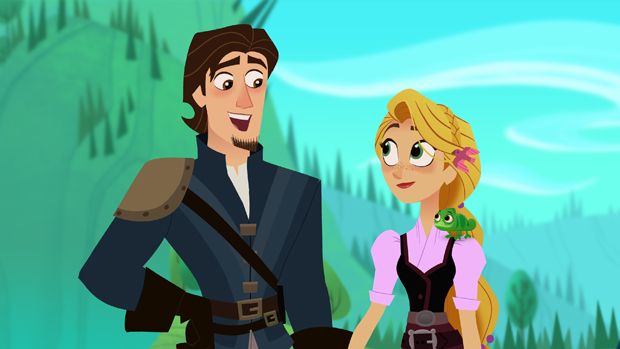 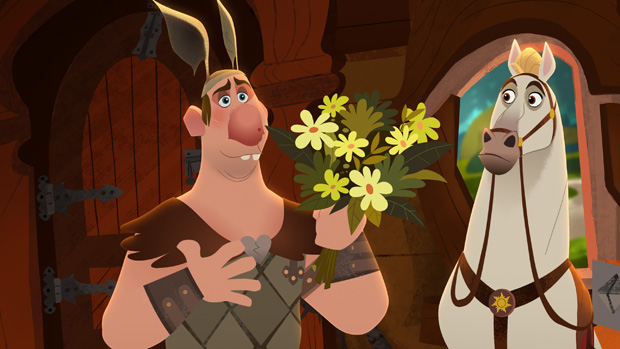 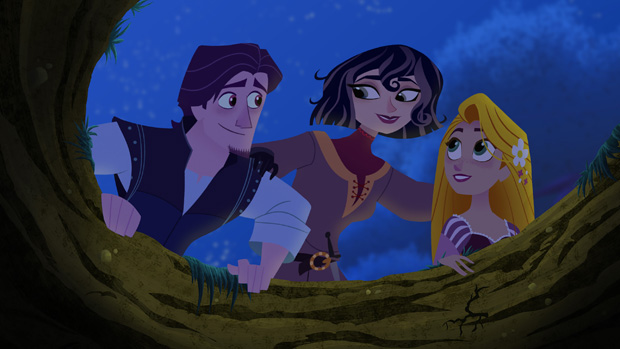