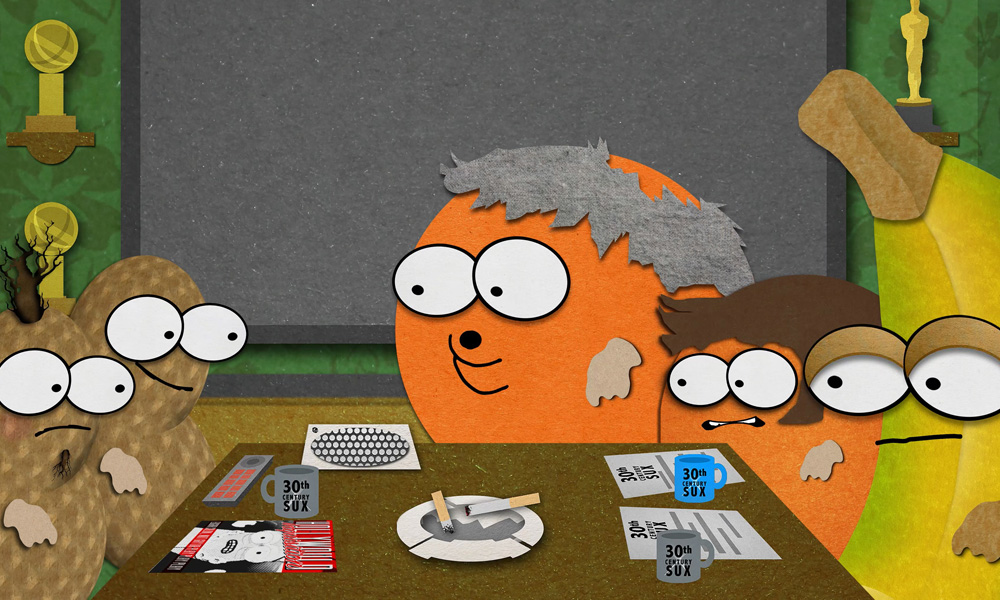 Tone Lōc rose to stardom in 1988 with the release of the multi-platinum song “Wild Thing,” followed in 1989 by “Funky Cold Medina” — both from his debut album, Lōc-ed After Dark. Recently, Lōc has lent his vocal talent to such hit shows as King of the Hill, Chowder and Uncle Grandpa.

“His incredible, unique voice is impossible to miss,” said series creator James L. Bills. “We’ve thought about Tone Lōc in this role since the beginning, and we are fortunate enough to have made it happen.”

Hollywould is being produced and animated by Gas Money Pictures in their North Hollywood studio, with Jesse Yang as animation supervisor. Paul C. Norman is executive producer, with Bills and J. Horton producing.

Gas Money Pictures is an independent studio producing all its content in UHD/4K for highest-quality multi-platform delivery. Learn more at www.gasmoneypictures.com. 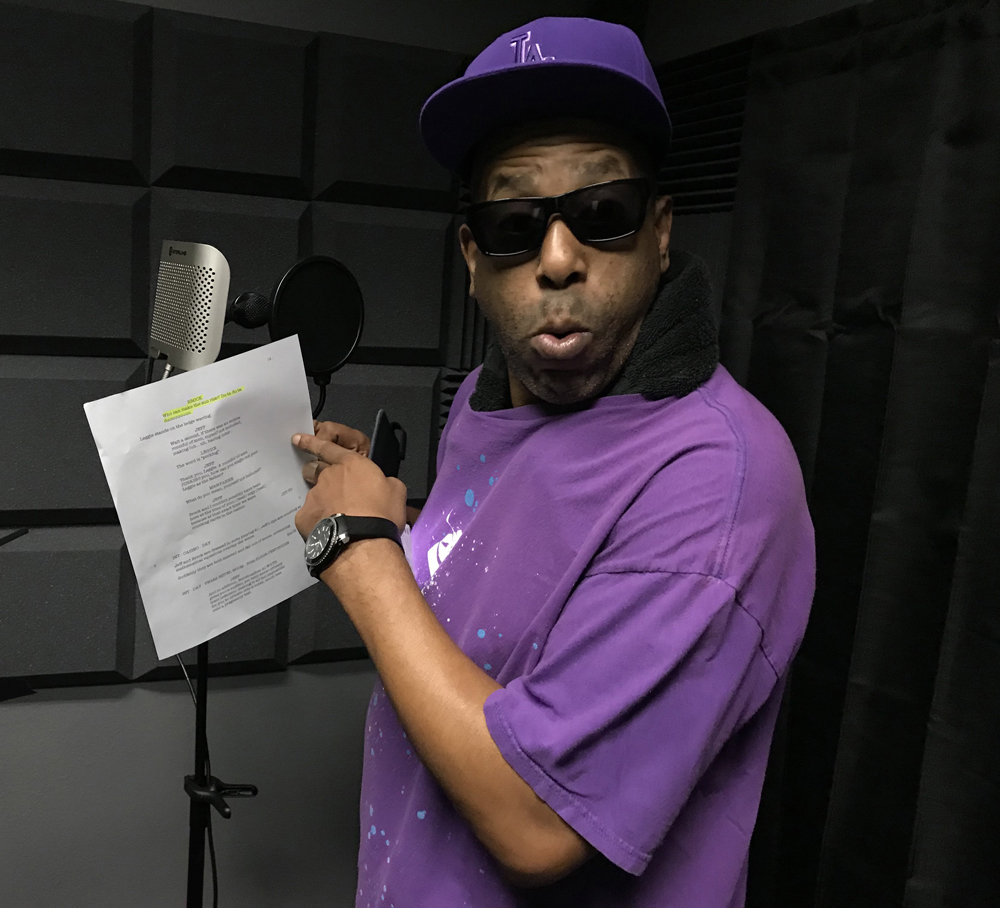 Tone Loc in the studio