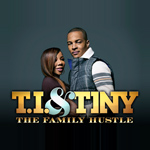 Rapper T.I., his wife Tameka “Tiny” Harris and their six children will be starring in an animated Christmas special spin-off of their show T.I. & Tiny: The Family Hustle.

In the animated special, which will premiere on Dec. 16 at 8 p.m., T.I. and his family are enjoying the Christmas season as usual in their hometown of Atlanta when they’re visited by Cyrus, the head elf from the Santa’s workshop. Santa has apparently disappeared, and rather than call Interpol, the elves have decided that the Harris family is best suited to handle the crisis.

The family heads north, where Tiny takes charge of the toy-making operations during Santa’s absence, and Tip goes out hunting for the big man. Along the way, the rapper will run into other familiar Christmas legends, such as Frosty the Snowman and the Abominable Snow Monster. As usual, someone is trying to ruin Santa’s holiday! 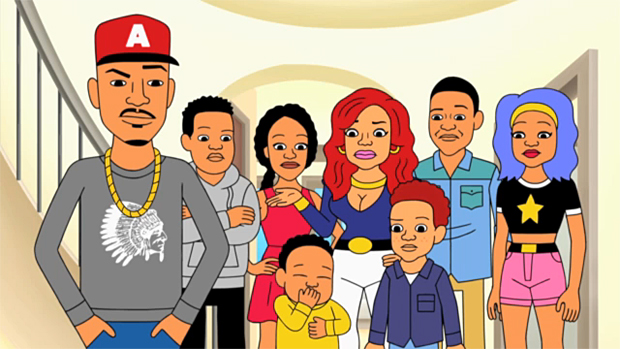