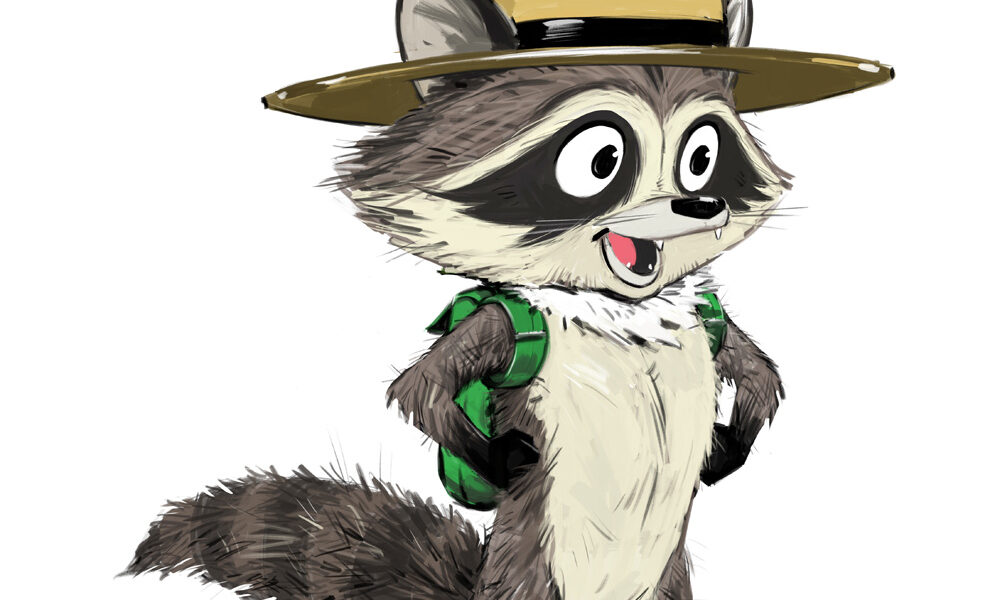 “There’s never been a better time to bring the legacy of Ranger Rick to the forefront of TV and further spark kids’ passion for exploring our natural world,” said Wooding. “This series will not only have one of the largest and most trusted conservation organizations backing it [National Wildlife Federation], but will also have the fresh, imaginative storytelling and animation magic of Bix Pix steering it forward for the next era. My hope is that kids connect to the series and realize they too can make a difference.”

To continue Ranger Rick’s more than 50-year history of inspiring kids to be wildlife champions, the series will be reshaped — drawing on the National Wildlife Federation’s long-history of conservation work. The modern-day retelling of the series aims to encourage children to explore their environment through the lens of one conservation issue per season, such as the monarch butterfly migration.

“For decades, Ranger Rick has inspired millions of children to explore, love and protect nature,” said Dawn Rodney, National Wildlife Federation’s Chief Innovation and Growth Officer. “Bringing this iconic character to life on TV will inspire an entire generation in a whole new way, thanks to the passion, creativity and imagination that Red Rock Films and Bix Pix bring to this partnership.”

Ranger Rick magazine has been a Parents’ Choice Gold Award Winner for the past 10 years. More than two million children ages 0 to 12 are reached through all Ranger Rick print and digital outlets. First published as The Adventures of Rick Raccoon by the National Wildlife Federation in 1959, the character evolved to its own magazine, then called Ranger Rick’s Nature Magazine, in January 1967 and is now in its 54th year.

Launched in 2010, Red Rock Films is one of the world’s largest producers of natural history content, having developed over 100 films, series and specials for content providers including Disney +, Netflix, Discovery, National Geographic, Animal Planet and Sesame Studios. In 2018, the company formed Red Rock International, and in 2017, established Red Rock Kids. Recent projects include the three-time Emmy-nominated special Secrets of the Whales (Disney+, 2021) and eight-part series Penguin Town (Netflix, 2021). redrockfilms.net

The National Wildlife Federation is America’s largest conservation organization, uniting all Americans to ensure wildlife and people thrive together in a rapidly changing world. nfw.org 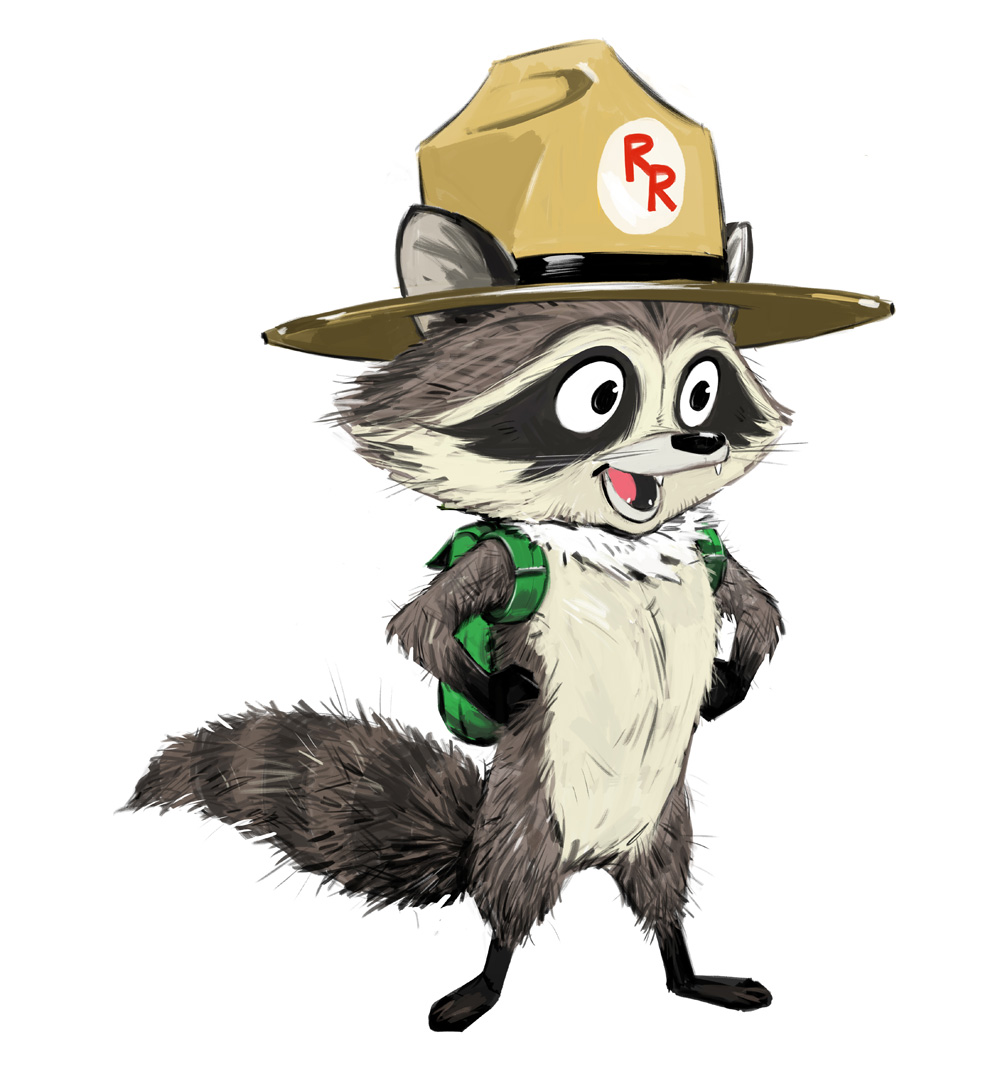