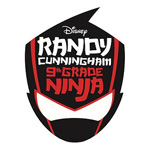 Disney XD offers a new holiday-themed episode of its popular freshman show Randy Cunningham: 9th Grade Ninja on Monday, Dec. 3 at 7:30 p.m. In the episode “Silent Punch, Deadly Punch,” Randy travels to the forest to retrieve sap from a sacred tree to restock his Ninja gadgets. But when McFist beats him there and snags the tree for his holiday party, our hero has to pose as a Ninja Santa to get in to the party and ends up defending himself against a robot snowman and his team of elves.

Disney XD’s holiday line-up also includes special episodes of its live-action show Pair of Kings at 7:30 p.m. and Kickin’ It at 8 p.m. All three episodes will simulcast on WATCH Disney XD on Monday, December 3 and will be available Tuesday, December 4 on Watch Disney XD (on demand), DisneyXD.com, Disney XD on Demand (set top box VOD) and on Mobile VOD on AT&T U-Verse, MetroPCS, Sprint and Verizon. 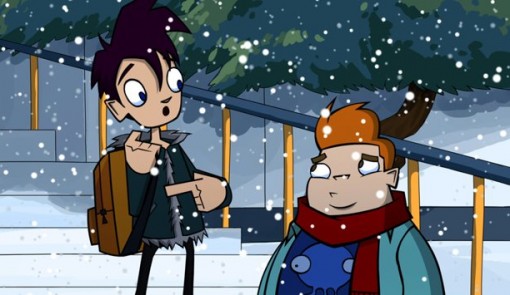 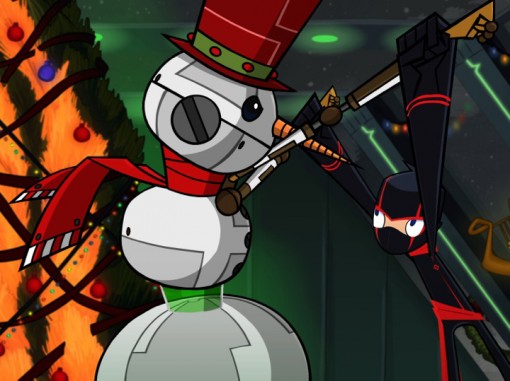