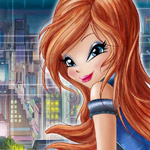 Italian producer Rainbow has strengthened its relationship with Nickelodeon Greece by securing spots for two of its top properties: animated hit World of Winx, due in September, and live-action dramedy Maggie & Bianca Fashion Friends, debuting Sept. 4 and running weekdays at 10 p.m.

Nickelodeon Greece already airs reruns of Rainbow’s Winx Club on weekdays at 4 p.m. and weekends at 1:30 p.m. throughout the year. The good ratings performance of Winx Club is matched by the success of fairy tale reimagining Regal Academy, the first series of which ran from Oct. 2016 to July 2017 and will rerun beginning later this month.

B-rights, one of the leading licensing agencies in Greece, already represents Winx Club and Regal Academy in the country and will take on Maggie & Bianca Fashion Friends and World of Winx.

World of Winx sees the six fairies familiar to millions from Winx Club travel to Earth to act as scouts for talent show WOW! and search the globe for talented kids. But all is not as it seems, as they soon uncover the evil activity of the Talent Thief – a mysterious and despicable villain who is capturing gifted children! The show has been available on Netflix, where it has been released worldwide, since November 2016. It is also currently screening or about to be launched on Rai Gulp in Italy, TV Zoom in Israel and Karusel in Russia and will be broadcast in a number of other countries in the coming months.

Maggie & Bianca Fashion Friends follows the live-action adventures of Maggie and Bianca – two very different girls who meet at the prestigious Milan Fashion Academy. The show follows the themes of fashion, friendship and music and is already an enormous international hit. Nickelodeon Greece joins stations in many other territories, including Italy’s free-to- air channel Rai Gulp, Gulli in France, TV Cultura in Brazil, Karousel in Russia and Disney in Germany, as well as Nickelodeon in Poland and Benelux. Netflix is the worldwide VOD partner for the show. The massive and seemingly unstoppable success of Maggie & Bianca Fashion Friends has already led to a third season and two 50-minute TV movies, a live tour and a number of multi-territory licensing deals. 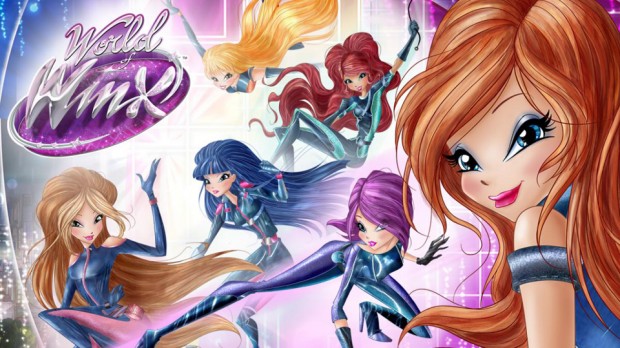