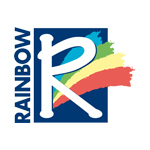 Rainbow is a content powerhouse with a presence in more than 150 countries through hit shows that include Winx Club, Mia and Me and the new action comedy Regal Academy. The company holds a strong position in the global entertainment industry.

Acquisition of Bardel, which is one of Canada’s biggest studios and works with major companies such as Nickelodeon, DreamWorks, Disney, Warner Bros., and Cartoon Network-Adult Swim, highlights Rainbow’s strategic focus on quality content, technological innovation and ability to build a strong presence on a worldwide level.

Rainbow’s status will be boosted even further through the link up with Bardel, which employs around 650 artists across three divisions in Canada. 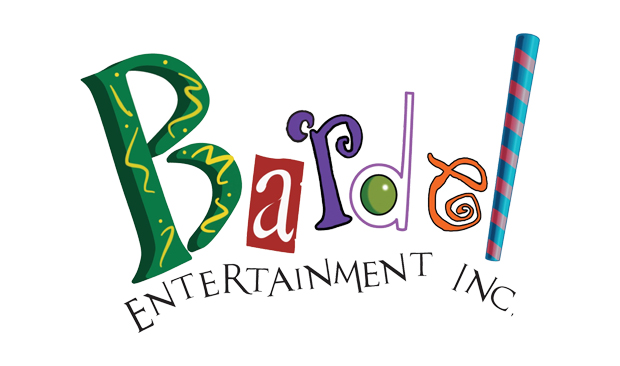 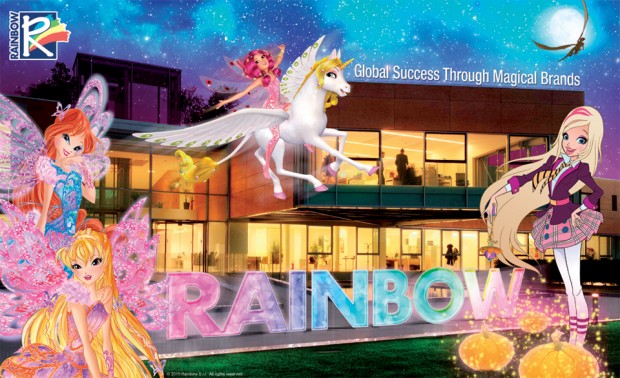