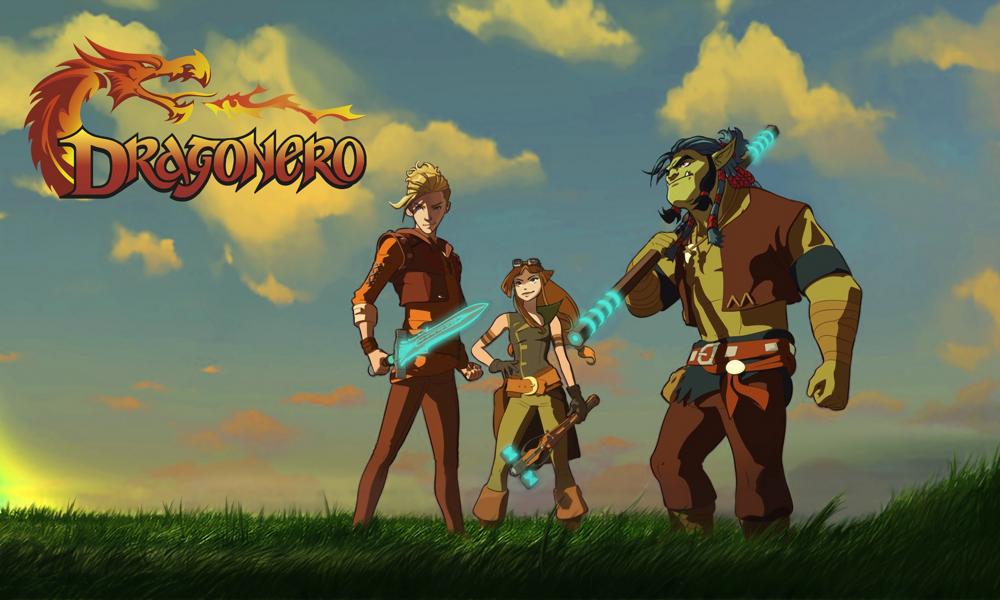 While the coronavirus emergency is putting new focus on kids’ content offerings, animation production in Italy goes on, with even more determination to create compelling new stories for young viewers. Rai Ragazzi, the kids division of the Italian public broadcaster, and Sergio Bonelli Editore, the leading comic publishing house in Italy, have announced the first Bonelli cartoon production based on the highly successful comic Dragonero, created by Luca Enoch and Stefano Vietti.

The fantasy universe of Dragonero, born in 2007 as the first of the publisher’s stand-alone graphic novels and then a regular monthly series in 2013, is a brand-new “Made in Italy” cross-media project that will expand beyond the confines of the printed page.

The Dragonero animated series, produced by Rai Ragazzi and Sergio Bonelli Editore and designed by some of the most respected artists in Italy, is set in Erondár: a fantasy world dominated by magic, where humans live together with elves, dwarves and ogres. The show follows the adventures of two teenage brothers, Ian and Myrva, and their ogre best friend Gmor, who are called by the mighty dragon Crackly to fight the power of the Arcana Queen — an evil sorceress who wants to precipitate Erondár in a dark age.

The pantheon of Bonelli heroes includes characters and stories set in the most diverse worlds of fantasy. From the western prairies with Tex, the incorruptible ranger born 70 years ago from the pen of Gian Luigi Bonelli; to the mysterious Darkwood inhabited by Zagor, the Spirit with the Ax; to the most contemporary, realistic or fantastic settings with Dylan Dog, Martin Mystère, Nathan Never, Mister No and Julia.