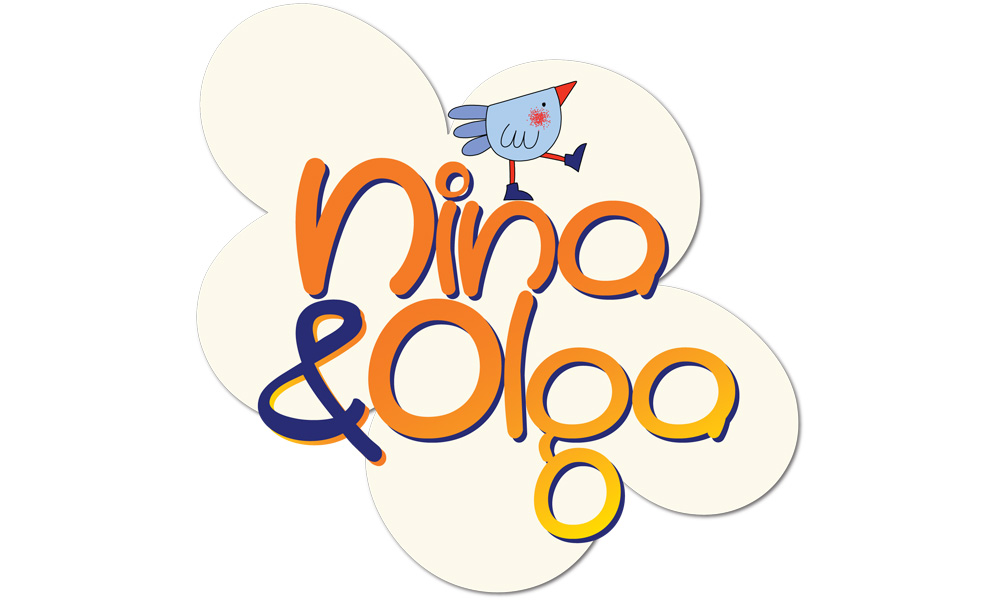 Italian boutique animation studio Enanimation, which last year secured the rights to develop – globally and on all platforms – the popular preschool publishing property Olga the Cloud, has announced an agreement with a major international broadcaster for the forthcoming TV version of the much-loved Nicoletta Costa books.

Rai Ragazzi has pre-acquired the first season of the new show, called Nina & Olga, a 52 x 7’ 2D animation for kids ages 4-6-years old that is now in development.

Rai Ragazzi is a leading producer and broadcaster of children’s shows. It is owned and operated by Radiotelevisione Italiana (RAI), the national broadcasting company of Italy, one of the major European public broadcasters and a leading key player in international children’s TV.

Enanimation points out the pick-up is a major vote of confidence for both the forthcoming series (due in Spring 2021) and for the studio, an award-winning independent TV production company with a strong track record.

“Having been given the chance to bring to life this wonderful children’s character by a much-loved author, we are absolutely thrilled to have Rai Ragazzi on board,” said Frederica Maggio, Producer, Enanimation. “We strongly believe that this animated adaptation of one of the world’s favorite preschool characters will have enormous appeal to a wide audience of children and families, and we are delighted that a major broadcaster shares our confidence.”

Created by beloved author-illustrator Costa, Olga has been a global publishing success for over 30 years. The title character is a cute, funny and soft cloud, who is friends with the moon, the stars and the sun – and also children! And of course, as a cloud Olga wants to rain – but when is the right time?

For the Nina & Olga animated series, Enanimation has developed a new character, Nina, a special friend of Olga’s who helps her to cope with everyday challenges. Olga helps Nina to understand and face her feelings, like a true Best Friend Forever, but a BFF who rains – and at the most unusual times! It’s a rich, colourful world of children, parents, grannies and teachers, not to mention animals, birds, the sun, the moon and the stars, all of whom come together as part of Nina & Olga’s daily adventures.

Olga the Cloud is popular not just in Italy, but worldwide and particularly in China, Russia, Spain and the U.S., offering numerous opportunities for the new series, which will be promoted throughout 2020 — beginning at Kidscreen Summit, where visitors will be able to discuss business opportunities related to this project.

Enanimation is an independent TV production company whose work covers all parts of the production process from creative to financial. Recent notable co-productions include Mystery After Mystery (a 26 x 2’ animated TV series); Mia et le Migou, winner of the European Animated Feature Film award at the European Film Awards 2009; the original animated TV series Linkers, released in 2014; and the successful animated TV series Mini Ninja, which was nominated for a Magnolia Award in the Best Animation category at the Shanghai International TV Festival 2019. 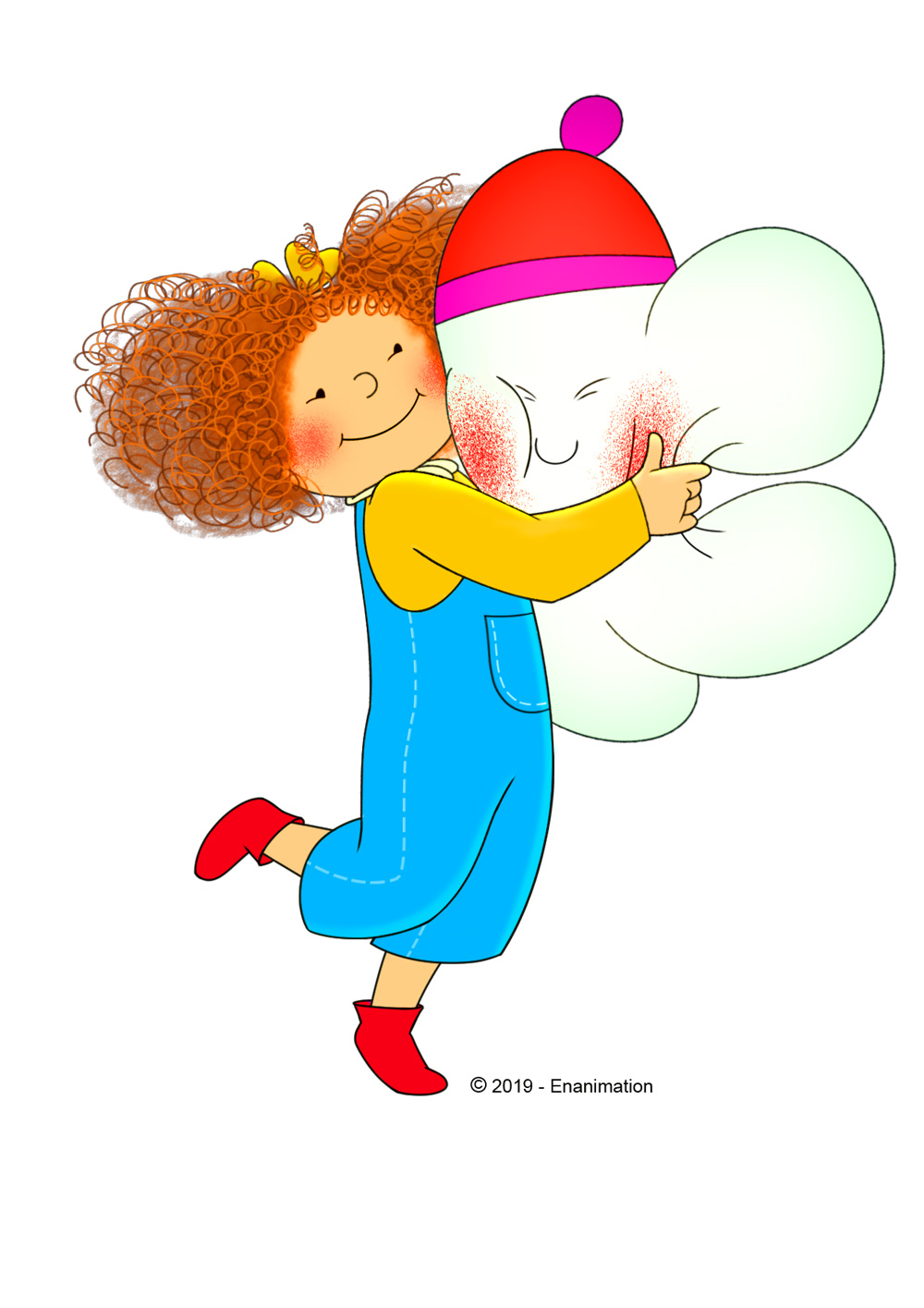