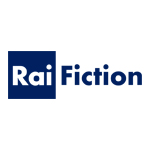 Italian pubcaster Rai Fiction announced new animated productions on the final day of the Cartoons on the Bay festival in Venice.

The productions are part of a slate mixing live action and animation aimed at a wider audience.

The announced productions include: 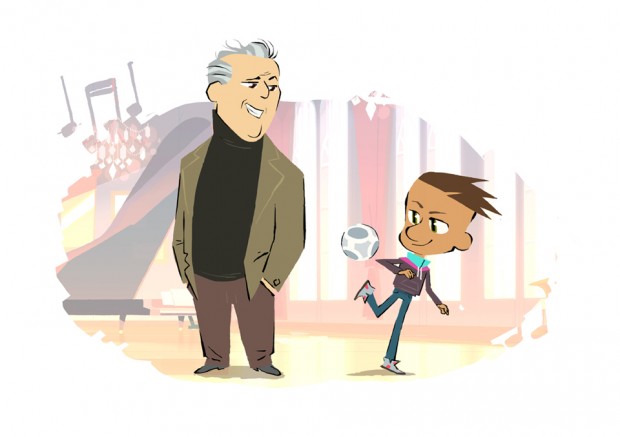