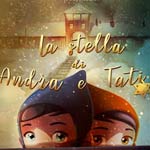 Italian pubcaster RAI has announced the production of The Star of Andra and Tati, a new 2D-animated TV special honoring the true story of two Jewish Italian girls who survived the horrors of Auschwitz. The announcement was made on Jan. 27, timed to coincide with International Holocaust Remembrance Day.

A 26-minute film will be directed by Rosalba Vitellaro and Alessandro Belli with drawings by Annalisa Corsi, produced by Rai Ragazzi and Larcadarte. The Star of Andra and Tati (La Stella di Andra e Tati) will be broadcast on Rai Gulp next September. The special will also be used as educational material in schools, thanks to an agreement between RAI and the Italian Ministry of Education.

The animated special tells the true story of sisters Alessandra and Tatiana (Andra and Tati), daughters of a Jewish mother, Mira Perlow, and a Catholic father, Giovanni Bucci. They were only 4 and 6 years old when they were deported to Auschwitz-Birkenau on March 29, 1944, together with their mother, grandmother, aunt and cousin. They arrived at Auschwitz on April 4, 1944. The two girls were released on January 27, 1945, when the troops of the Red Army opened the gates of the Auschwitz-Birkenau concentration camp. The TV special traces their history and mixes their past with the story of modern-day high school students visiting Auschwitz. 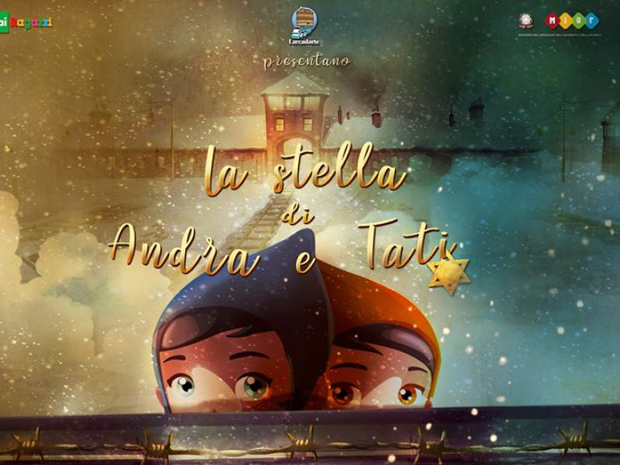