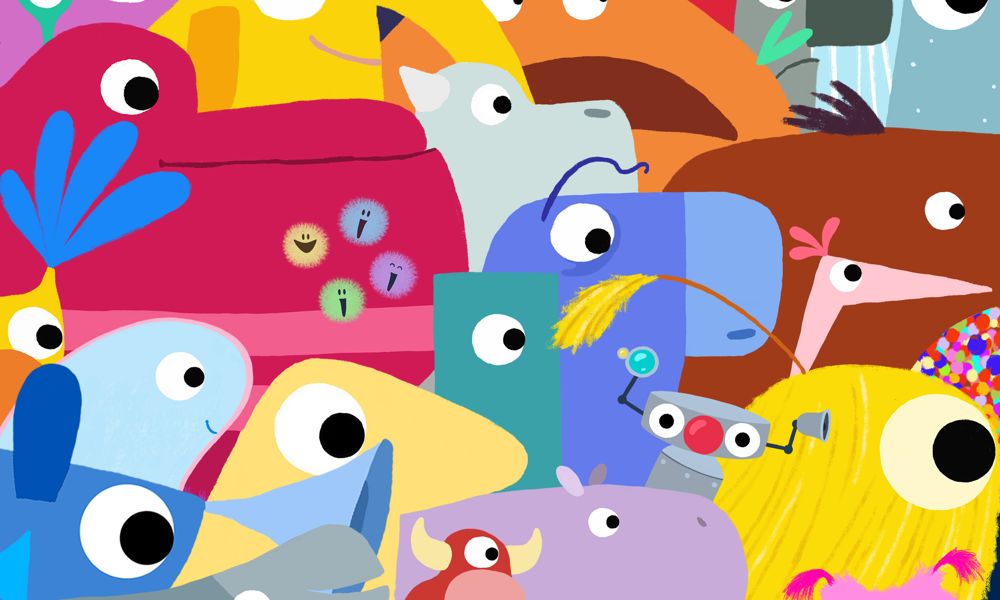 A new 2D-animated world of silliness, play and invention is ready to open up to young U.K. viewers as B.O.T. and the Beasties makes its debut on Cbeebies on Monday, January 11. The latest series from award-winning children’s TV producers Ragdoll Productions will air weekdays at 10:50 a.m. following the premiere.

The 50 x 5′ series introduces preschoolers to the trials and tribulations of a loveable robot called B.O.T. (Beastie Observation Transmitter) as he discovers new worlds and all manner of new Beasties that inhabit them. B.O.T. must collect data on the comically unpredictable Beasties — the mission is never easy, but always very funny!

The show launches with a host of bizarre Beasties from five different worlds, and each episode offers wonderful storytelling as B.O.T. goes on a hilarious Beastie journey of discovery.

Through the production of B.O.T. and the Beasties, Ragdoll launched the professional debuts of
four excellent young animators and two layout artists, all hailing from around England’s Midlands region, where the Stratford-upon-Avon studio is based.

“It has been a privilege to work with these young animators and see how they have developed and contributed to B.O.T. and the Beasties over the life of the project,” said Anne Wood, Founder and Creative Director, Ragdoll Productions. “I believe it is so important to invest our time and support in young people as they are the future of our industry.” 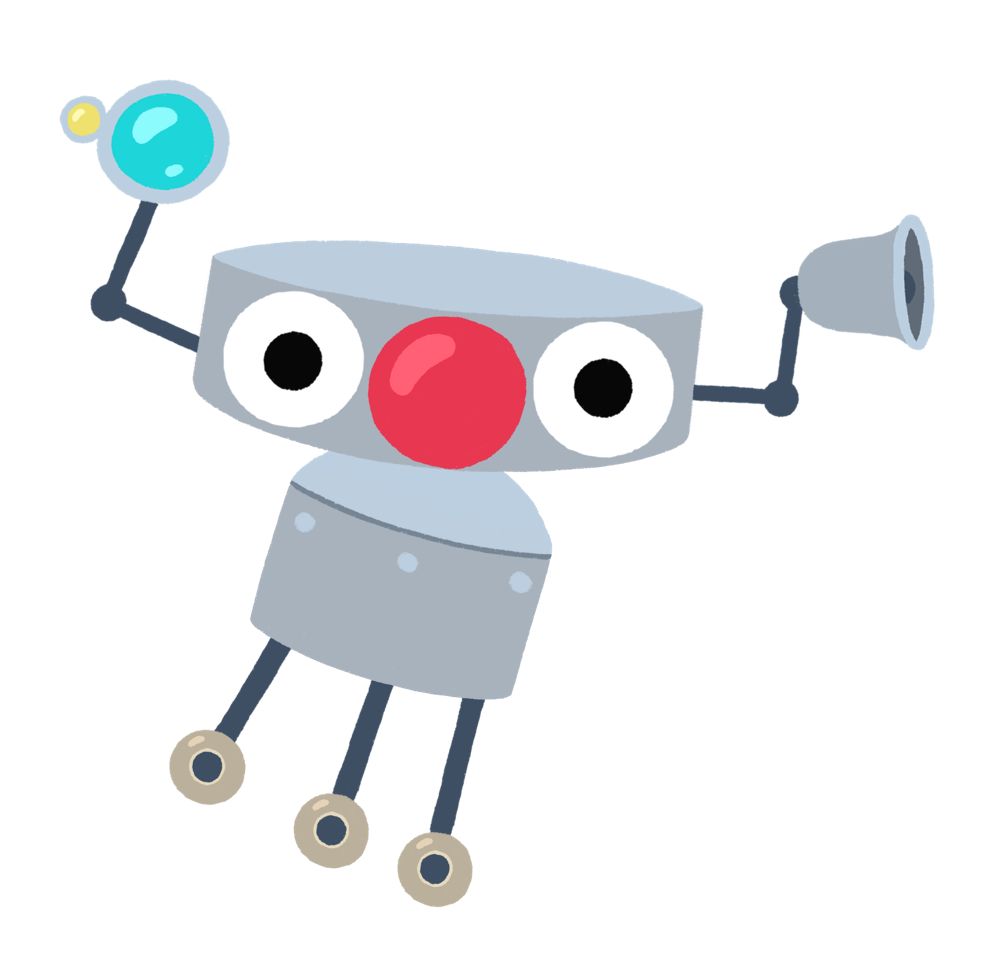 Ragdoll Productions, a privately owned family company, was founded by Anne Wood in 1984 and has produced more than 1,500 internationally acclaimed children’s programs, including the BAFTA-winning Teletubbies, broadcast in more than 120 countries and territories around the world; the double-BAFTA-winning In the Night Garden; BAFTA-winning Dipdap; the RTS NW Award-winning Twirlywoos; and The Adventures of Abney & Teal, Rosie & Jim, Brum and internationally award-winning Open A Door.

In September 2013 Ragdoll Worldwide, a joint venture with BBC Worldwide, was acquired by WildBrain, a leading Canadian broadcaster, distributor and producer, and they now own the rights to the early Ragdoll catalogue, including Teletubbies and In the Night Garden.