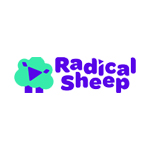 Corus Entertainment’s Teletoon will debut Radical Sheep Productions’ brand-new animated comedy series The Bagel and Becky Show on Monday, February 6, with the toon set to air daily at 4:30 p.m. ET/PT. The show is based on the book Bagel’s Lucky Hat from PigGoatBananaCricket creator Dave Cooper.

The Bagel and Becky Show is a bugged-out, offbeat comedy for kids 6-11 that follows mismatched siblings Bagel, voiced by Kevin McDonald (Kids in the Hall, Phineas and Ferb), and his sister Becky, voiced by Nikki Payne (Last Comic Standing, Satisfaction), as they explore their neighborhood of Awkward Hills and stumble into whack-loads of outlandish situations.

“The Bagel and Becky Show is a super charged, full of energy show. We have had a blast making it.” says Michelle Melanson Cuperus, President, Radical Sheep. “And we are thrilled to be supported on this creative journey by Teletoon and BBC Worldwide. We know we have something really funny and very special.”

The series is produced by Radical Sheep Prod. with Melanson Cuperus and John Leitch serving as executive producers, Doug Hadders and Adam Rotstein (Inspector Gadget, Camp Lakebottom) as co-executive producers, and Heather Wilson and Nadine Henry as producers. Animation services are provided by Jam Filled Entertainment — which alongside Radical Sheep is a division of Boat Rocker Media. BBC Worldwide has picked up worldwide rights in all media. 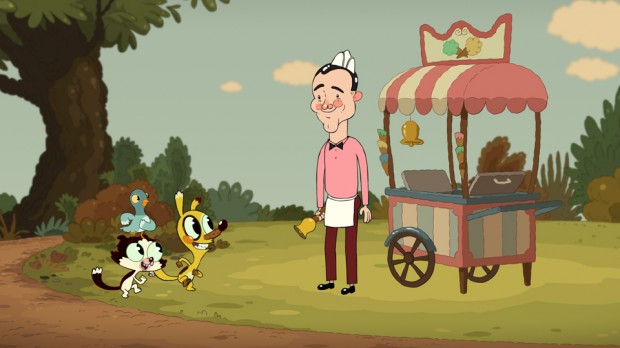 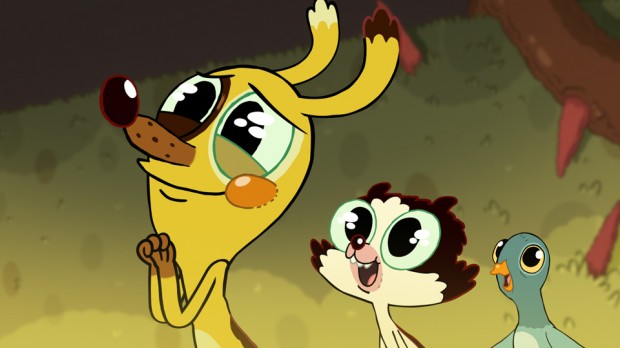