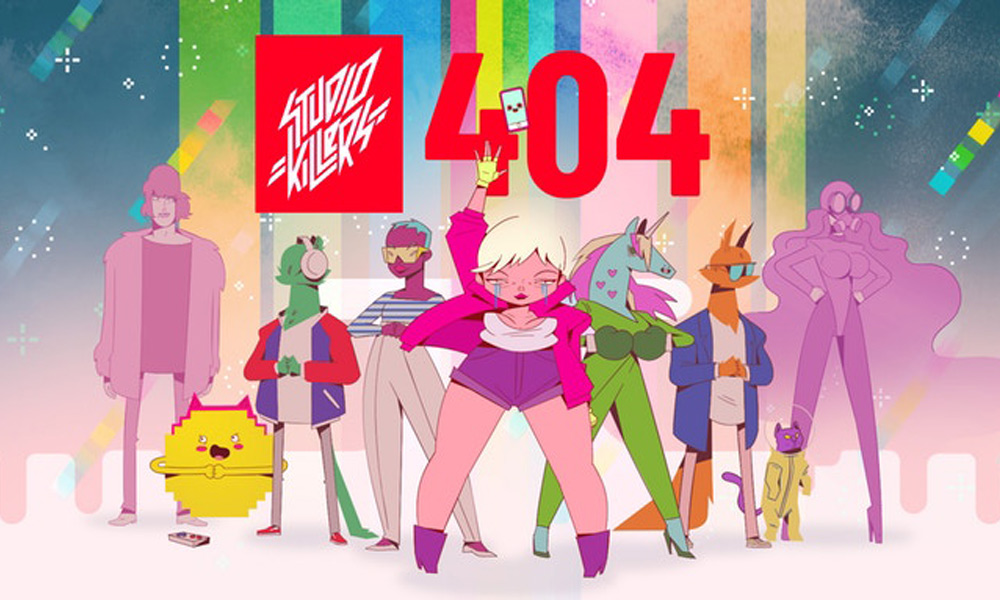 Blending influences from the contemporary pop art, bubblegum-colored magical girl cartoons, sci-fi and video games, Studio Killers is a four-person audio-visual group of three musicians and one visual artist who brings their animated avatars — femme boss frontwoman Cherry, keytarist Goldie Foxx and DJ Dyna Mink — to life. Since their music and video projects are largely self-funded, the group is hoping to grow their audience and tap new resources with the animated series: a futuristic, shojo-parody with queer positive messaging.

The Kickstarter funds will go to producing an 11-minute pilot. 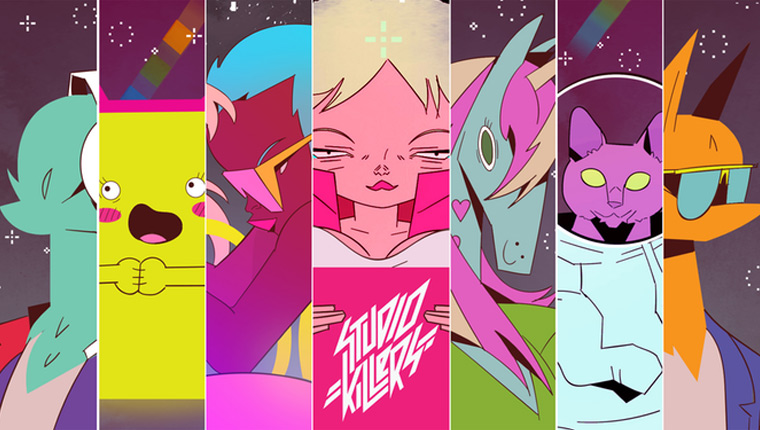 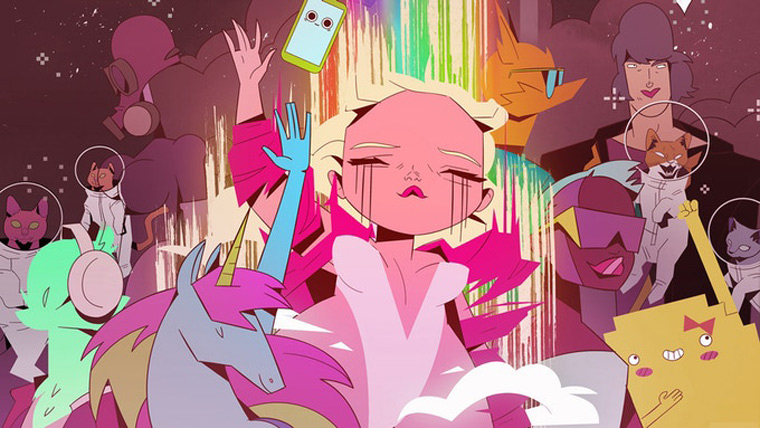 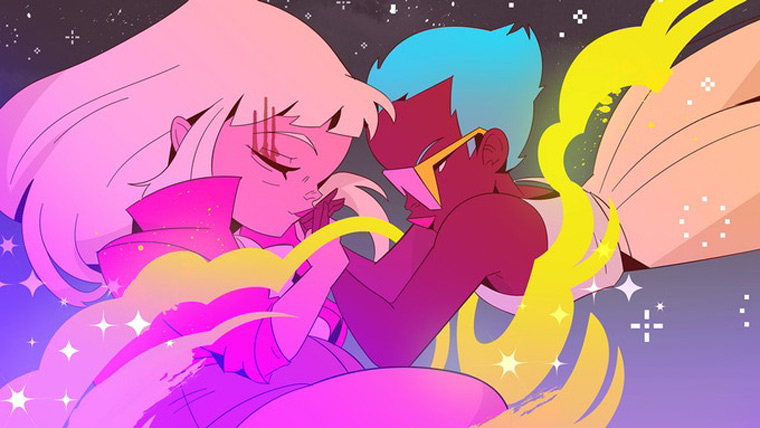