Qubo Channel has announced the launch of 16 new animated and live action series that will join the network starting this quarter. Targeting young viewers and their families, the five-year-old channel has acquired over 400 new half-hour programs, which will begin with the premieres of the animated shows Dex Hamilton: Alien Entomologist and Timeblazers.

Among the new shows are Artzooka, a series blending live action and animation to show kids new ways to create their own masterpieces, as well as global TV market favorites Jakers, Sandra the Fairytale Detective and Timothy Goes to School. Other familiar titles coming to the qubo lineup are Guess with Jess, Harry and His Bucket Full of Dinosaurs, Where on Earth Is Carmen San Diego, Elliot Kid, Liberty’s Kid, Archie’s Weird Mysteries and Sherlock Holmes in the 21st Century. 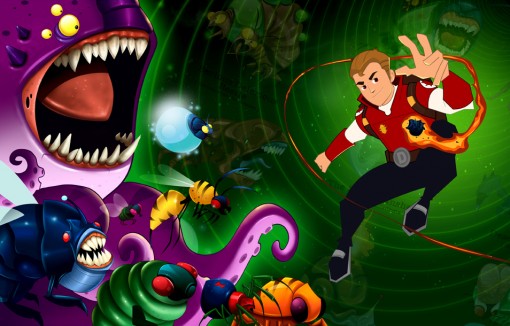 “We are pleased to renew our commitment to our loyal audience by continuing to provide quality educational programs that are both fun and entertaining,” said Marc Zand, exec VP of Content Acquisitions and Digital Networks for ION Media Networks. “Our addition of over 200 new content hours will offer a compelling program lineup that combines beloved family favorites, classic animation and the U.S. premieres of some of the highest quality kids programming in the world.” 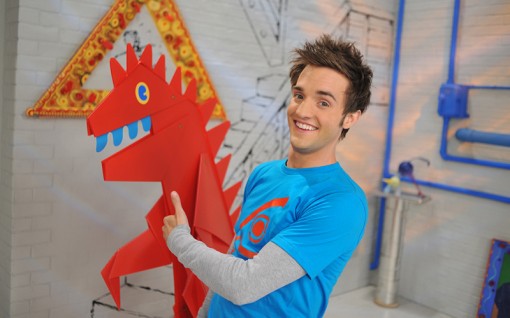