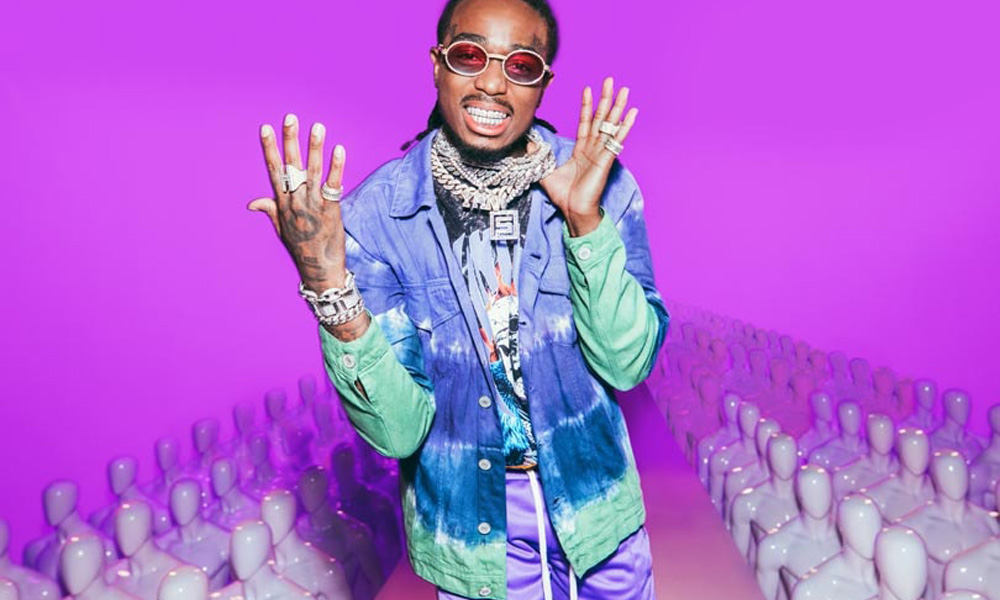 Rapper, songwriter and producer Quavo — a member of the hip-hop trio Migos — is branching out with his first foray into kids’ animation. The American Music Award and Teen Choice Award-winning artist has announced he will be developing an animated series aimed at 8- to 12-year-olds, set in hip-hop music and culture scene of Atlanta, Georgia. Quavo and fellow Migos grew up just outside the vibrant southern city.

“I have long seen how hip-hop as well as our music really impacts kids,” Quavo said in the announcement. “I’ve loved animation my whole life, whether on TV or in movies, and I wanted my first jump into this premium content world to be a show just for kids. It will definitely reflect the creativity, love and families in and around the nawf side of Atlanta, where we grew up.”

The artist will be an executive producer on the as yet untitled series, alongside Imagine Entertainment chairman Brian Grazer, Marginal Mediaworks CEO & Founder Sanjay Sharma, and Imagine Kids+Family President Stephanie Sperber. Quality Control Music, the rap label Migos is signed to, is also on board the project as part of its outreach into film and TV.

Quality Control’s COO Kevin “Coach” Lee commented, “What’s important and inspiring to me is that all kids will be seeing themselves in the faces and situations of these episodes. When I was growing up there was very little media that had brown and black skinned kids feeling heard or seen, and the ones that did stood out and served as a crucial roadmap through our childhoods. I’m about inclusive stories that address all kinds of situations that kids of all ethnic and financial backgrounds experience and to give them a common tool to learn and grow. These episodes will impact because they are educational and positive but with the dopest visuals and sounds our iconic rap culture can provide.”

Outside of recording and performing, Quavo has directed several music videos for Migos and his solo songs, and has appeared as himself in hit TV series black-ish, Atlanta and Star.