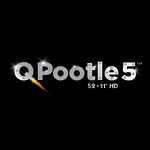 ZDF Enterprises has inked a number of new international deals for British preschool series Q Pootle 5 (52 x 11) from Snapper Productions. Based on the best-selling books by Nick Butterworth, the show follows friendly little alien Q Pootle 5 and his friends Oopsy, Eddi, Stella, Ray, Groobie, Bud-D and Planet Dave as they tackle everyday problems on the final frontier. The series is animated by Blue Zoo.

The show has now been picked up by VGTRK (Russian Public TV), YLE 2 (Finland), TG4 (Ireland), HOP! TV (Israel) and MTVA (Hungary). This follows recent deals with KiKA (Germany) and ABC (Australia). The show launched on CBeebies in the U.K. last year and quickly became one of its highest rated programs. ZDF Enterprises will be at MIPTV 2014 at Palais des Festivals stand P1.L2 / P1.M1. 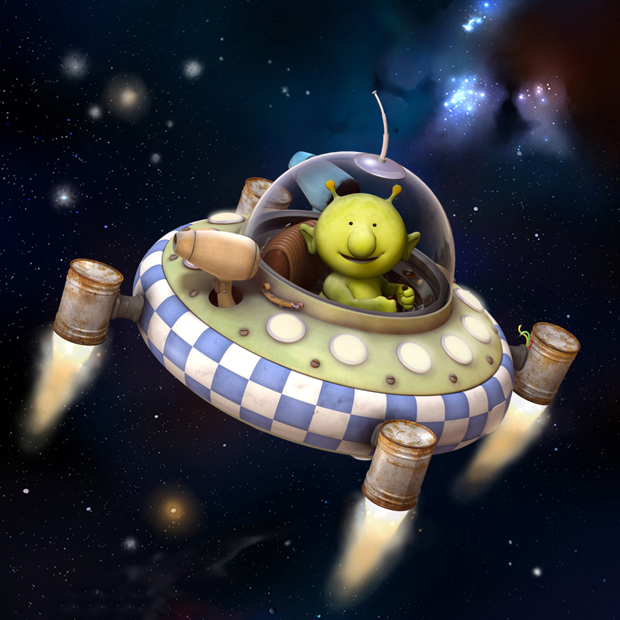 Along Came A Spider
‘Son of Batman’ Sets Con Debut, May 6 Release