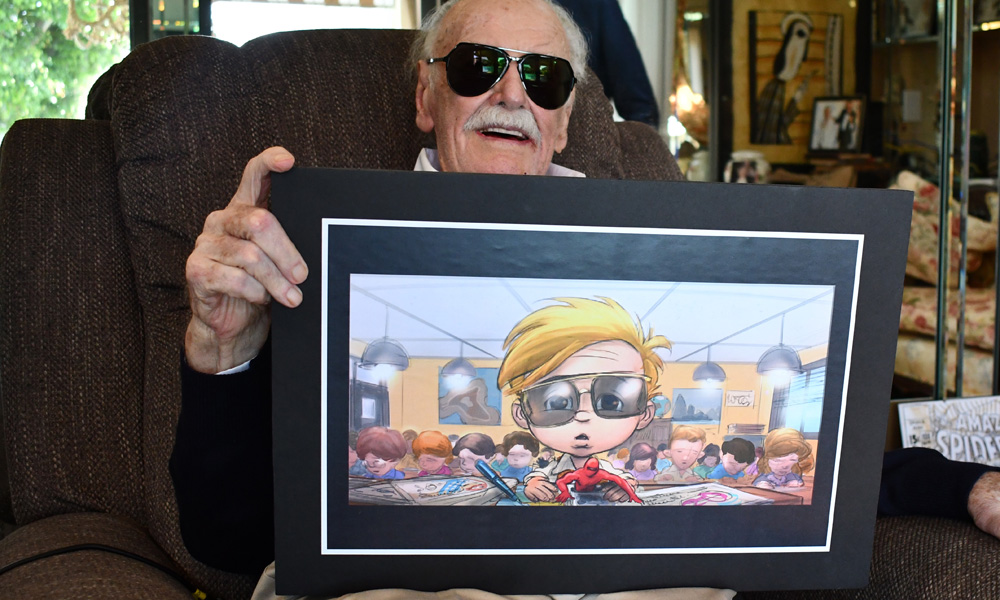 Los Angeles-based, award-winning indie microstudio Pure Imagination Studios TWG has teamed up with Stan Lee’s POW! Entertainment to produce an original animated series which envisions the iconic comics creator as a kid and what his world was like. Comic-Con attendees got a sneak peek at the series during the panel “A Celebration of Stan Lee’s Life and Legacy.”

The Amazing Stan tells the story of the young Stan Lee, the constant dreamer who treats his childhood like a testing ground for adventures that will one day fuel his world-famous characters. Stan and his friends imagine themselves in and out of these amazing experiences as they learn to take risks, explore new ideas, and never ever give up.

“It is an honor to help carry on the creative legacy of one of the greatest storytellers that pop culture has ever known by introducing an original animated adventure series featuring a new cast of characters for kids and adults to connect with,” said Roberts. “Stan Lee turned his childhood daydreams into a universe that features superheroes that have resonated with generations of all ages and cultures. Now his millions of fans can look forward to seeing him appear as an animated version of his younger self for the very first time.”

Champion commented, “Stan had the uncanny ability to see the world with a childlike imagination. For example, an office building becomes a castle, while the streets below form a moat protecting the inhabitants inside. It takes a very special creative team to capture the story of a young Stan and the birth of his unique creations – we’re thrilled to work with Pure Imagination Studios and its team of creators and collaborators to tell this remarkable story and share this amazing ride with his legion of fans. This partnership demonstrates our continued motivation to propel Stan’s iconic legacy for generations to come.” 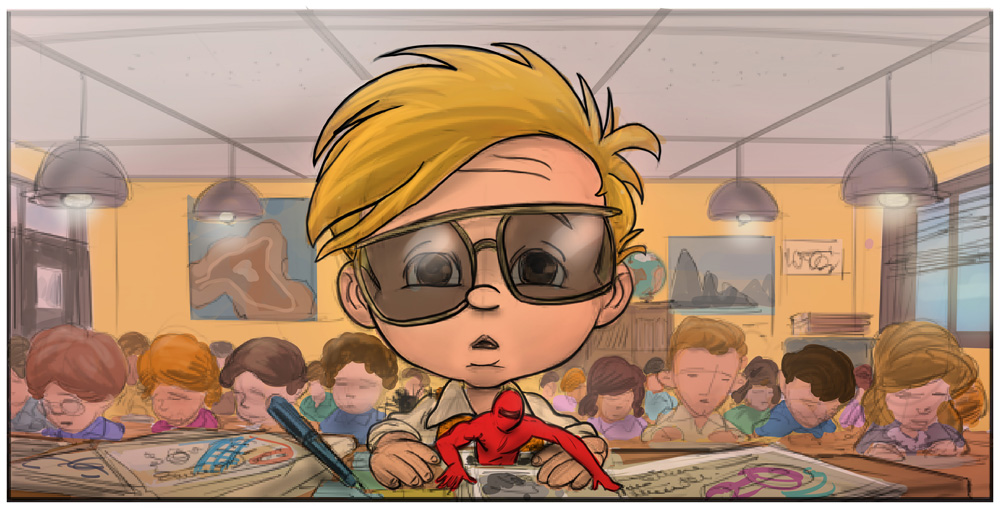