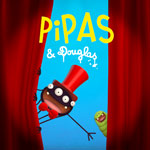 On the heels of its Best Kids TV Series win at the 2018 Pulcinella Awards, HARI’s new CGI series Pipas & Douglas has sold to Chinese entertainment and tech giant Alibaba for its digital platform, Youku. Alibaba will also handle the national merchandising rights to further develop the property in China.

“After the success of Grizzy & the Lemmings on Mango TV (more than 200 million views after a month of exploitation), we are thrilled to announce the release of our new series Pipas & Douglas in China on Alibaba’s digital platform Youku. Our great duo of artists has started to travel around the world since the series has also been sold to Télé-Québec in Canada and SVT in Sweden, and we are very proud that Pipas & Douglas’ Asian journey starts with this partnership with Alibaba,” said Adeline Tormo, Head of Sales at HARI International.

The series stars Pipas, an authoritarian and perfectionist spider, and Douglas, his caterpillar assistant — two atypical (to say the least) performing artists who want to be a hit at the Music Hall at any cost. It is the latest creation from Alexandre So, who is also behind hit short-form series The Owl, and Sébastien Lasserre.

Pipas & Douglas is produced by HARI for France Télévisions, which has launched it on digital platform ludo.fr ahead of an upcoming linear release on France 4. 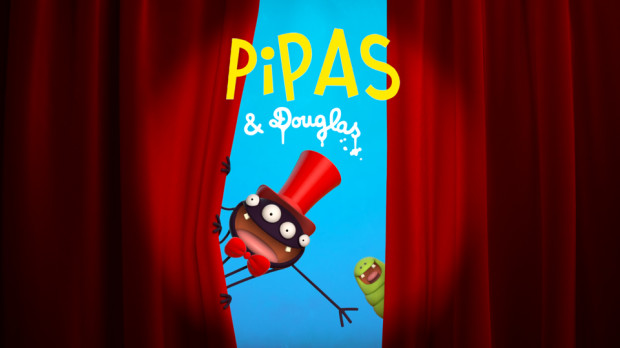