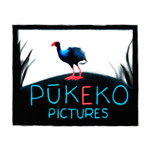 Kiddets is being developed as an official TV co-production under the treaty guidelines signed by New Zealand and China last year to explore as many opportunities as possible and forge closer ties with businesses in the two countries. The agreement enables approved projects to gain official co-production status and gives production houses access to funding and incentives in line with those for national films in each country.

Wang Bing, CEO and executive producer of content at Guangdong Huawen Century, said the company will build a new animation pipeline for Kiddets. 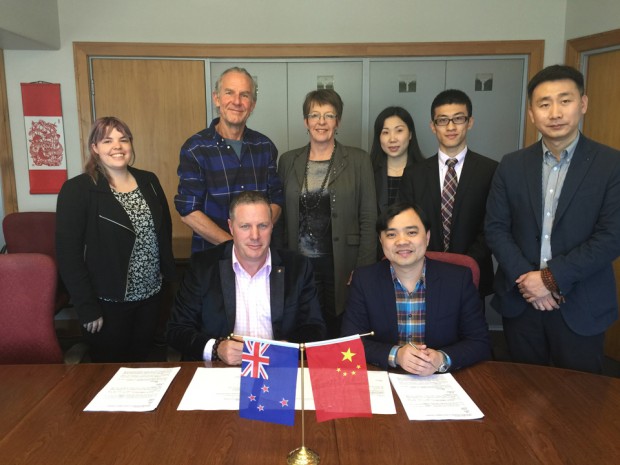