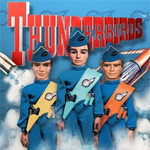 New Zealand-based Pukeko Pictures and Peter Jackson’s Weta Workshop are working on a new reboot of Gerry Anderson’s legendary puppet-animated children’s series Thunderbirds for U.K.’s ITV. Slated for broadcast on ITV’s kids channel CITV in the U.K. in 2015, the 26 x half-hour series will use a combination of CG animation and live-action models.

Featuring the show’s family of heroes, International Rescue, Thunderbirds are Go! will follow the adventures of the five Tracy brothers who will fly their Thunderbirds’ vehicles in exciting rescues all over the world. Created by the Gerry Anderson, who passed away last December, the show first aired in the U.K. in 1965 and 1966 and found a new life in syndication. It was responsible for introducing the style of marionette puppetry—known as Supermarionation—to a large global audience.

Taylor, co-owner of Pukeko Pictures and Weta Workshop, noted, “Thunderbirds was a hugely influential television series in my childhood. I personally, together with the teams here at Pukeko Pictures and Weta Workshop, look forward to designing and creating an inspirational world that will engage the imagination of a whole new generation as it did for us nearly half a century ago.”

Smith, Pukeko CEO adds, “Pukeko Pictures is focused on high-quality value-based programming, and we are thrilled to be associated with such an iconic brand, one that brilliantly encompasses family values, heroism and generosity.” 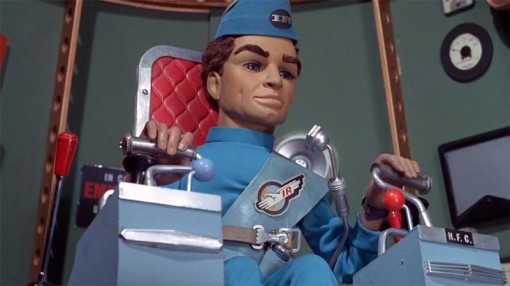