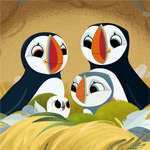 “We were completely charmed by the sweet characters that occupy Puffin Rock and the artistry of the series,” said Sarah Muller, Head of Children’s Channel 5. “The show will be a fantastic addition to the new-look Milkshake! lineup. Also, I just really love puffins.”

Puffin Rock features an adorable family of puffins, and their laughter-filled adventures on a beautiful Irish island. Oona, and her cute little brother, Baba, explore, play and learn with their friends, and always make it home in time for a fish supper with Mama and Papa. O’Dowd adds an extra twinkle of comedy – sharing funny observations and interesting facts about the natural world. 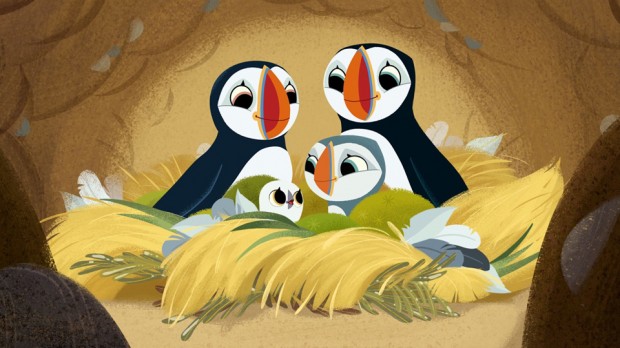