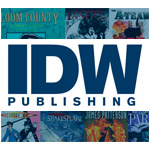 IDW Publishing, publisher of over 300 original comic-book and graphic novel properties, has a launched a new division—IDW Entertainment—to fund and develop new TV properties based on its extensive catalog. Industry vet David Ozer has been named president of the new enterprise, IDW Publishing CEO Ted Adams announced. Circle of Confusion (The Walking Dead) will oversee creative development and will executive produce the company’s projects.

Up first will be the development of a slew of catalog properties, including: Life Undead, to be co-exec produced by Chris Pollack with showrunner/comic author Paul Zbyszewski; Brooklyn Animal Control from writer/director J.T. Petty (Splinter Cell) and artist Stephen Thompson (Star Trek: New Frontier); and V Wars, edited by author Jonathan Maberry, for which IDW Ent. is already in discussions with a network. 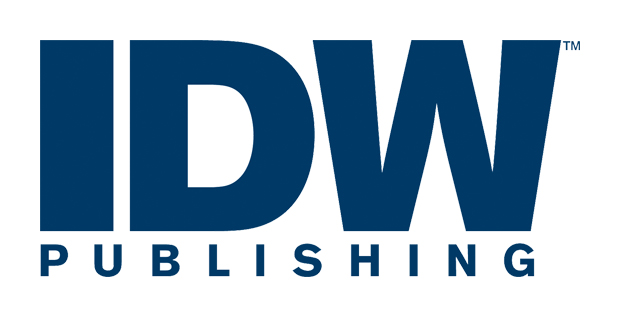