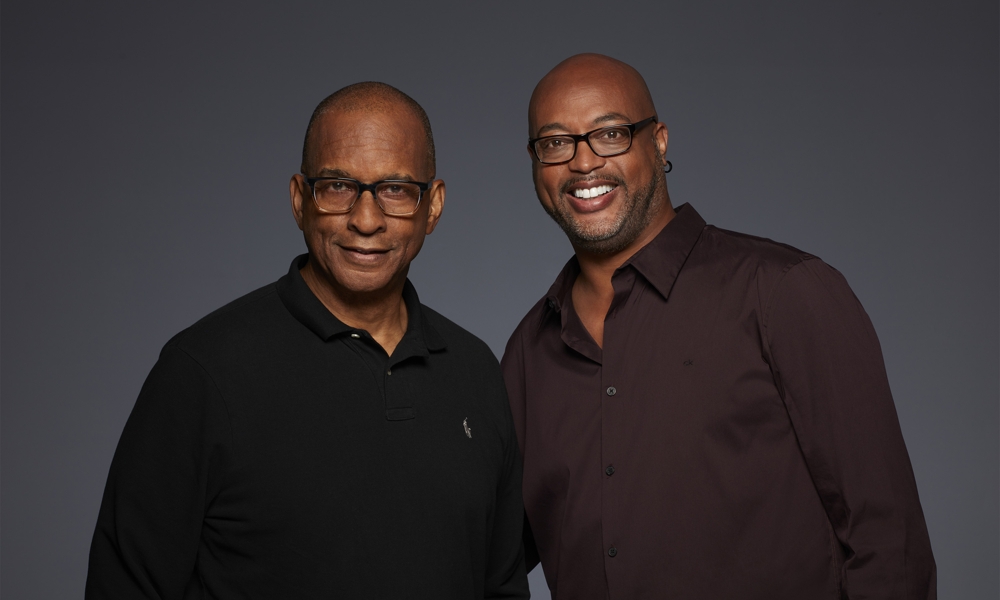 Bruce W. Smith and Ralph Farquhar have entered into a wide-ranging, multiyear overall deal with Disney that calls for them to produce animated and live-action series and movies for Disney Branded Television. They will work closely with Meredith Roberts, SVP/general manager, Television Animation, Disney Channels, and Ayo Davis, EVP, Creative Development and Strategy, Disney Branded Television, to bring their inspired storytelling to Disney audiences.

The agreement provides separate funding for Farquhar and Smith to find and develop emerging talent as well as leverage their combined experience to bring unique projects and voices to Disney.

The influential producers’ track record includes the groundbreaking animated series The Proud Family, which, 18 years after its Disney Channel premiere, is still beloved for its characters, stories, multilayered humor and messages about inclusion and cultural diversity in a smart, modern way. All episodes are currently available on Disney+, home to the upcoming revival series The Proud Family: Louder and Prouder.

“With virtually every studio and platform reaching out to them, it speaks volumes that talented storytellers Ralph and Bruce have chosen Disney as the home for their boundless creativity and inspired social commentary, not to mention their commitment to identifying emerging talent. We are proud to have them as members of our family,” said Gary Marsh, President & CCO, Disney Branded Television.

In a joint statement, Smith and Farquhar said, “We are very happy to be continuing our relationship with Disney and look forward to creating even more truly authentic and diverse stories and characters for audiences worldwide. We are also excited to have the opportunity to bring along a new wave of talented voices that will deepen the connection to Disney storytelling for years to come.”

In addition to creating and executive producing The Proud Family, Smith served as one of three directors of the Academy Award-winning short Hair Love. A Walt Disney Animation Studios alumnus, Smith supervised animation on feature films including The Princess and the Frog, Winnie the Pooh, Tarzan and The Emperor’s New Groove, and worked on visual development for Frozen and Wreck-It-Ralph.