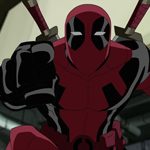 Production has kicked off in Atlanta, Georgia on the new Marvel’s Deadpool adult-targeted animated series for FXX, created by local entertainment pros (and brothers) Donald Glover and Stephen Glover. The project received a 10-episode straight-to-series order in May of 2017, following the smashing success of Tim Miller’s 2016 feature film Deadpool (Fox). The R-rated Ryan Reynolds flick grossed $647 million worldwide, with a sequel due May 18.

The Glovers are serving as showrunners, executive producer and writers on the toon. They notably worked together on Golden Globe-winning series Atlanta, which Donald created and Stephen was a staff writer for. Donald was working on the series while shooting Star Wars project Solo last summer, according to the production start announcement shared by local news outlet AJC Radio & TV Talk.

Jeph Loeb and Jim Chory are also exec producers on the series, which is a Marvel Television production in association with FX Productions and ABC Signature Studios. Deadpool marks the first animated series collaboration between the studios.

Created by Fabian Nicieza and Rob Liefeld, Deadpool (a.k.a. Wade Wilson) first appeared in The New Mutants #98 in 1991, as a disfigured, emotionally disturbed gun (or fist, or knife, or whatever) for hire with extreme physical prowess and superhuman accelerated healing powers. Originally a supervillain, the “Merc with a Mouth” evolved into more of an antihero, winning fans with his running banter and tendency to break the fourth wall for comedic effect.

Deadpool has made brief animated cameos in X-Men: The Animated Series and Marvel Anime: X-Men. He had a larger role in the Ultimate Spider-Man cartoon (voiced by Will Friedle) and in Toei/Disney Japan’s Marvel Disk Wars: The Avengers (Takehito Koyasu) — check out that brilliant performance in this clip. 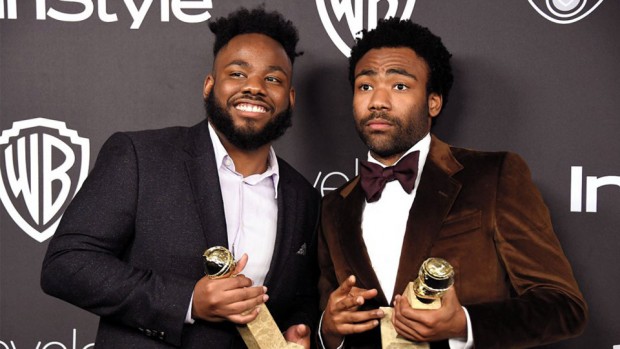 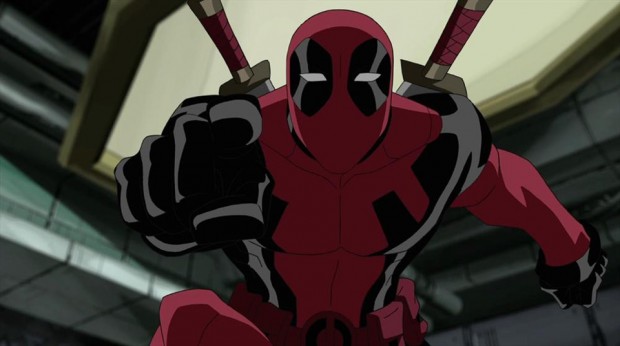