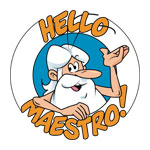 French indie animation studio Procidis has secured a raft of sales for the new updated version of its evergreen edutainment series Once Upon a Time…Life (26 x 26), an offshoot of the classic Hello Maestro brand (seven 26 x 26 series). The announcement comes just in time for the series’ 30th anniversary in 2017, with new digital initiatives and consumer products planned.

Aimed at kids ages 6-10, Once Upon a Time…Life has been restored and updated in HD for contemporary audiences by Mikros Image. New broadcasters onboard include Turner Broadcasting (Italy), RTBF (Belgium), and TV2 (Hungary) — brokered by APC Kids; as well as France 4, RTS (Switzerland), IETV (Israel) and Puls (Poland). Further deals are pending.

Created by Albert Barillé in 1978 and produced and distributed by Procidis, the series follows a humorous but wise man with a distinctive flowing beard who tells the story of humanity the lives and exploits of renowned explorers or inventors and/or the history of the Human body to bring knowledge and fun to young viewers. Since its launch, Once Upon a Time…Life has broadcast in more than 120 territories. 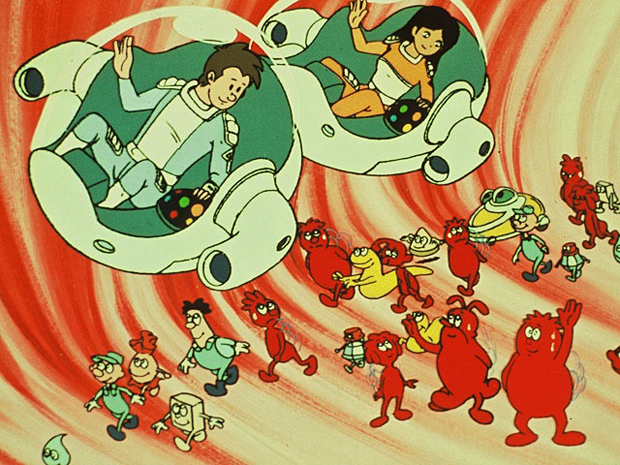