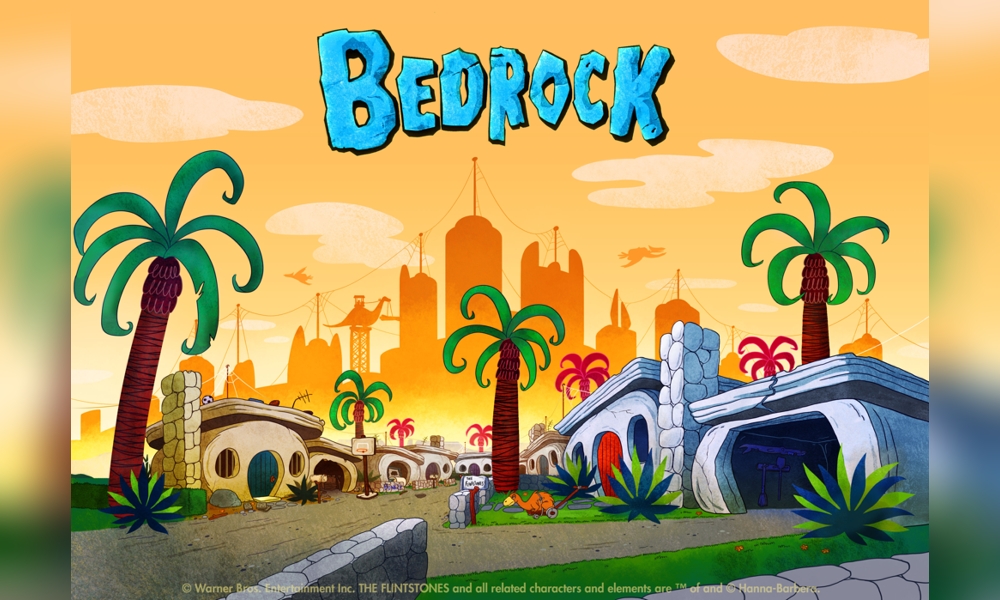 Bedrock catches up with the Flintstone family two decades after the original, with Fred on the brink of retirement and 20-something Pebbles embarking on her own career. As the Stone Age gives way to a shiny and enlightened new Bronze Age, the residents of Bedrock will find this evolution harder than a swing from Bamm-Bamm’s club.

“Long before the Simpsons and Springfield, the Griffins and Quahog or even when the Belchers started serving burgers on Ocean Avenue, there were the Flintstones and Bedrock,” said Michael Thorn, President, Entertainment, FOX Entertainment. “Their imprint on the animation universe is undeniable and the idea of adapting it for today’s audience is a challenge we here at FOX are very much looking forward to taking on with Warner Bros., Elizabeth and Lindsay. No pressure whatsoever, really.”

“The Flintstones are the first family of primetime animation,” said Peter Girardi, Executive Vice President, Alternative Programming at Warner Bros. Animation. “Elizabeth and Lindsay have a brilliant take on these characters, and FOX and Brownstone are the perfect partners to bring them back to primetime. This is going to rock (sorry).”

In addition, FOX Entertainment’s free streaming platform Tubi has acquired the AVOD rights to all six seasons of the iconic series The Flintstones, including all 166 episodes, which will begin streaming on Tubi on May 1.

Produced by Hanna-Barbera Productions, The Flintstones was television’s first primetime animated series — airing for six seasons, spanning 166 episodes – and was also the first animated program nominated for a Primetime Emmy Award for Outstanding Comedy Series. This past fall, the franchise celebrated its 60th anniversary.

If picked up to series, Bedrock will be co-produced by Warner Bros. Animation and FOX Entertainment. Banks and Max Handelman will executive produce through Brownstone Productions (Pitch Perfect franchise, Charlie’s Angels, Shrill). Brownstone’s Dannah Shinder, and writer Kerns will serve as co-executive producers.