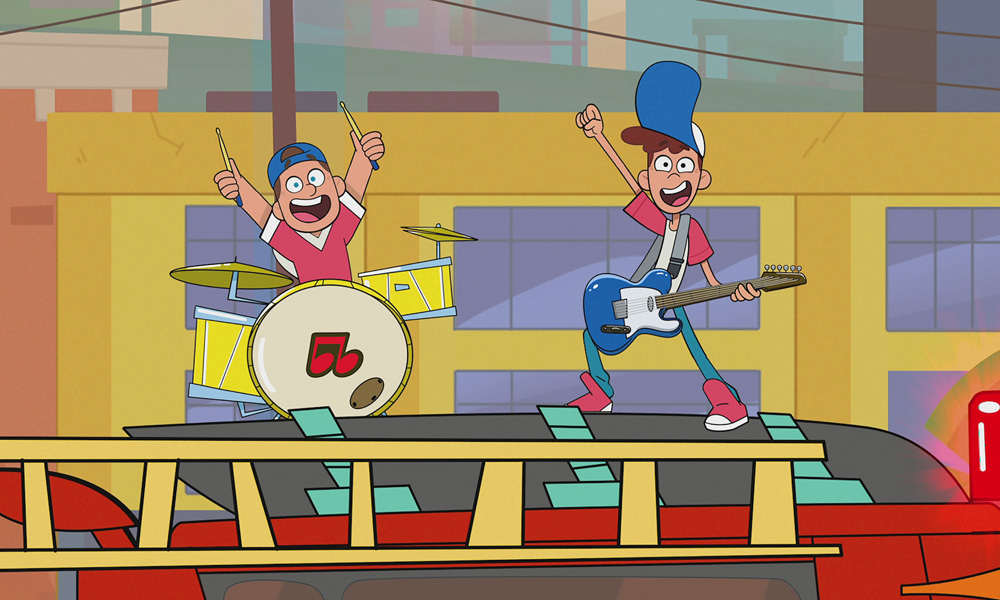 Preschoolers will get ready to rock with Nickelodeon’s brand-new animated series The BeatBuds, Let’s Jam! (formerly The BeatBuds), based on the popular kids’ music duo and premiering Monday, June 7 at 9 a.m. (ET/PT). Co-produced by Scooter Braun’s SB Projects in association with Cyber Group Studios, the short-form series (10 episodes) follows the musical adventures of Jonny and Matty, and features an original song in each episode. 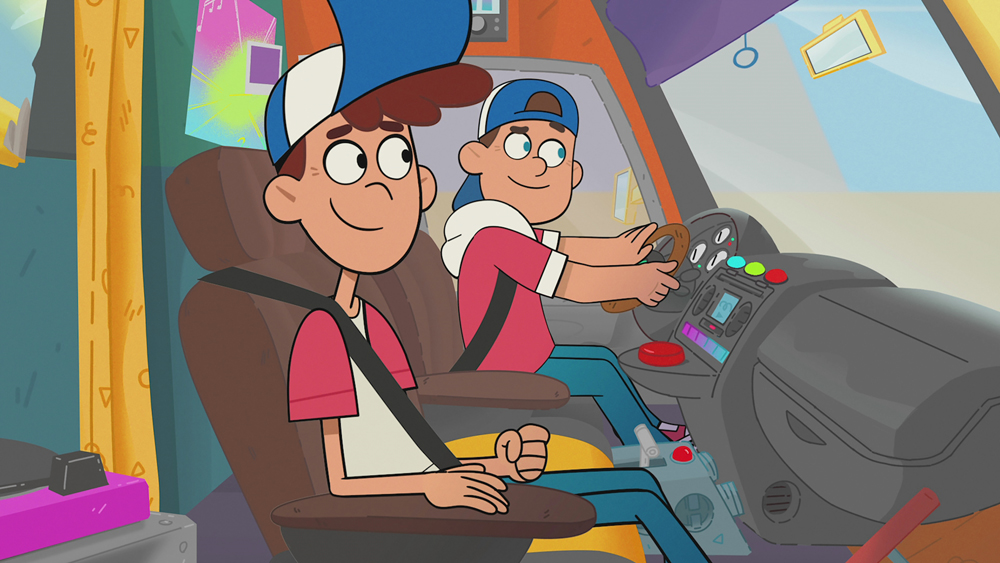 In The BeatBuds, Let’s Jam!, rock ‘n’ roll duo and best friends Jonny and Matty, a.k.a. The BeatBuds, are traveling to their big concert, The BeatBASH. As they journey to the show in The Beat Bus, they have awesome fun-filled experiences making new friends and performing their songs with everyone and everything they encounter.

In the series premiere, “Hello BeatBuddies/The Silly Monkey,” Jonny and Matty are on their way to The BeatBASH when they get pulled into space by a friendly alien named Greeny, and must introduce themselves through the song “Hello BeatBuddies.” Then, The BeatBuds’ practice gets a monkey wrench thrown in it when they can’t find their instruments. They discover a Silly Monkey took their gear and are led on a wild monkey chase as they sing “The Silly Monkey.” 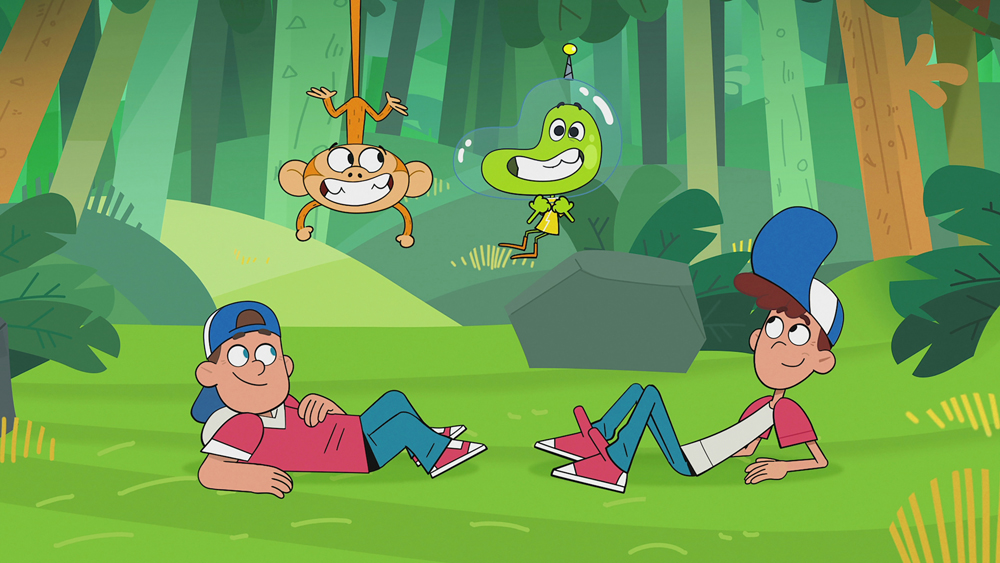 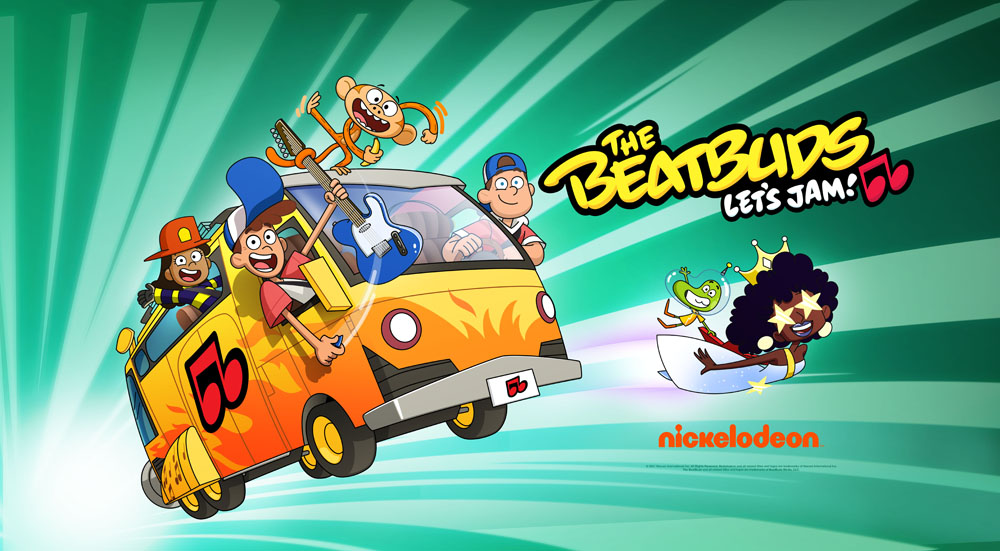