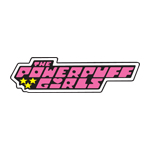 Turner Broadcasting has announced that 2016 will see the global return of Craig McCracken’s Emmy-winning The Powerpuff Girls. Cartoon Network chief content officer Rob Sorcher made the announcement at Licensing Expo in Las Vegas, saying the reboot will include a new TV series from Cartoon Network Studios and worldwide licensing program.

The original series launched on the channel in 1998 and ran for 78 episodes, racking up two Emmy Awards and five nominations and winning over fans around the world. The show also inspired a feature film in 2003, a tenth anniversary special and the re-imagined CG special The Powerpuff Girls: Dance Pantsed — which will get its U.K. debut on Boomerang on June 26 at 4 p.m. Powerpuff Girls is one of the top-grossing Cartoon Network brands of all time, with more than $2.5 billion in retail sales since its debut. 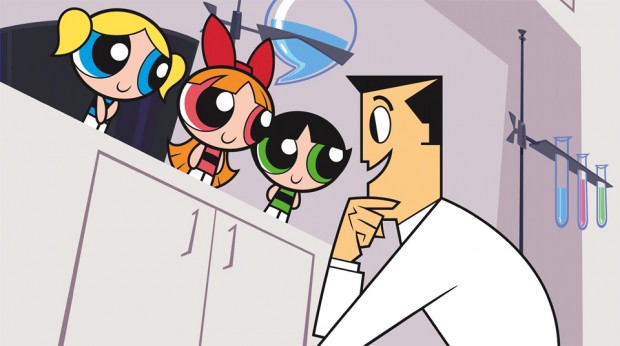