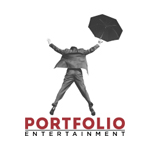 Portfolio Entertainment has secured the first international sales for its three new The Cat in the Hat Knows a Lot About That! movies. Now in the final stages of productio, the movies have been acquired by Discovery Kids (Latin America), KiKa (Germany), HOP (Israel), SVT Barnkanalen (Sweden) and Minimini+ (Poland) — all five networks currently air the animated TV series.

Commissioned by PBS in the U.S. (and also set to air on Treehouse in Canada), the three one-hour movies focus on camping, space and Halloween, and feature the inimitable Martin Short reprising his role as the voice of the Cat.

The Cat in the Hat Knows A Lot About Camping! – The Little Cats join The Cat in the Hat, Fish, Nick and Sally on a fun and frenzied outdoor adventure as they camp, hike and paddle their way to Fish’s family reunion. 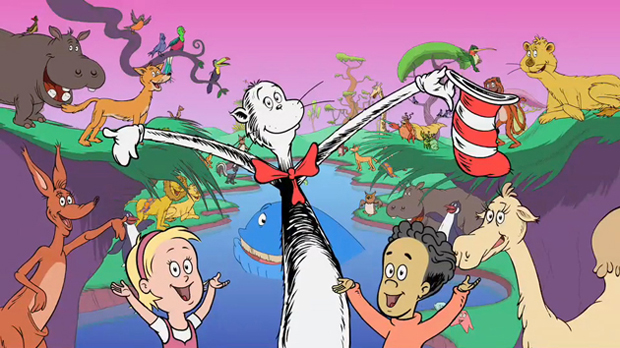 Cat in the Hat Knows a Lot About That!